Southern Steel coach Reinga Bloxham admits her side faces a "brutal" season when netball's ANZ Premiership resumes under a new draw next month. 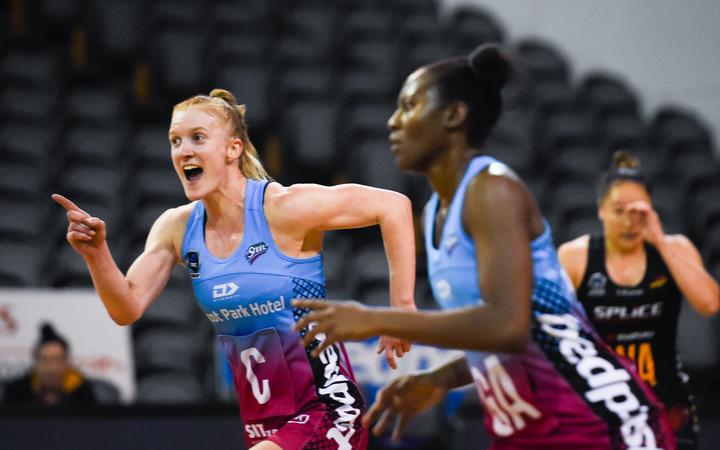 The government gave the green light last week for professional sport to re-start under COVID-19 Alert Level 2, as long as the necessary public health measures are in place.

All the games will be played at the Auckland Netball Centre when a 10-week competition resumes on 19 June.

Netball New Zealand believed a single venue was the best way to minimise exposure and meet the Ministry of Health requirements.

Teams will come in for the weekend, play their games, then return home. Games will be played on Friday, Saturday, Sunday and Monday.

With the Steel being based in Invercargill, Bloxham's side will put in the most travel of any of the six teams.

"Describing the draw as brutal is probably quite a nice way of putting it. And it is going to be difficult for us, there's no illusions around having to travel every weekend to Auckland, there's nothing about that that's nice or ideal. However, the only thing I think that's motivated all of us is that we'll all be able to play together again in a competition," Bloxham said.

The Canterbury based Mainland Tactix and Wellington based Pulse will also head north each week, while it's a drive for the Waikato Bay of Plenty Magic.

Bloxham said with all the scenario planning that Netball New Zealand put in place, they were aware they might have all away games.

"So we've decided that our energy is best spent in looking at how we can make it an ideal situation for ourselves. So we know that all the time that we're going to have to spend together we're just trying to optimize that time and utilise it really well so that when we're away we're having quality rest and recovery days as well."

Bloxham said the national body was looking at the possibility of chartering flights which would minimise travel time for those teams.

The Steel are known for having the most passionate fans in the country and visiting teams know all about it, but they've lost any home court advantage.

"That is one of the definite downfalls for us. We do have the best fans in the country, they are very parochial ...not being able to have them is going to be different. It is going to be tough and I think when you get to those pressure situations we've always had them behind us and they've always helped us get through. So I think we just kind of have to use that and those memories I suppose and try and drive ourselves through."

What will help even out the playing field somewhat is that no crowds are allowed when the league resumes so even Auckland sides - the Northern Mystics and Northern Stars, will be without vocal fans.

The Southern Steel already had a taste of playing in front of empty stands when they played the Waikato-Bay of Plenty Magic in March.

It was the final game of the first round of the Premiership before the competition was suspended.

"It was very different ...but if that's what we have to do to get the competition running then we're more than happy to do it."

Netball New Zealand is yet to release the draw but the plan is to still complete a full season, with all teams playing each other three times.

That will mean teams playing double headers some weekends. 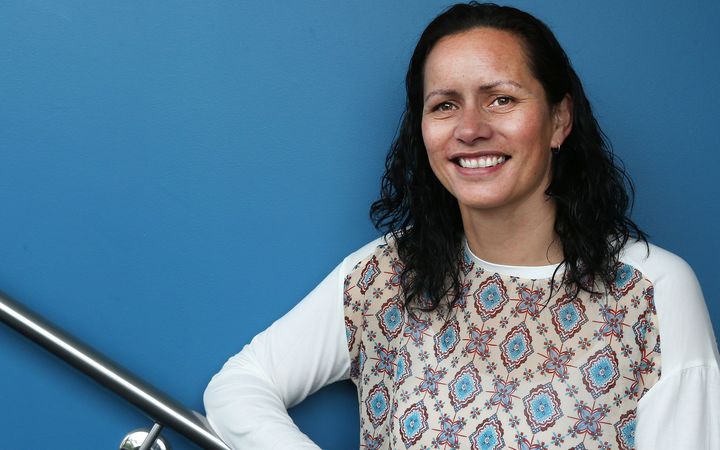 "One of the provisions that we're all looking at is having a few extra people that we could call on and trying to keep them in our training bubbles so that if and when you might need an extra person that they are there and they are available. That is something we are all looking at.

"Back to back games is something that we have done in the past with Super Sundays. Our franchise had been doing back to back team trainings so I suppose it's just looking about how you prepare best for that and it is going to be tough but we've got that four week lead-in that we can try and simulate those situations as much as we can."

Earlier this week, coach of the defending champion Pulse side, Yvette McCausland-Durie, said they would have to make the best of a challenging draw.

``We're not under-estimating the effort it's going to take with travel and that they're all away games. It is what it is and so our ability to just get stuck into our work and be really confident about our preparation will be key,'' McCausland-Durie said.

Bloxham said they were aiming to have their first team training next Monday, once they had sorted through a couple of health and safety processes.

"I'm very excited and I know the players are super excited about being able to train together, I think it's been really tough on them to stay motivated during the lockdown phase ...so they are really excited to be able to hurt together with somebody else," Bloxham said.

Will fitness testing be one of the first things to greet the players?

"Sure is, that's one of the perks of the job I suppose," laughed Bloxham.

"That's basically just to make sure that the players are in a physical position to be able to cope with some of the training load going forward into this four weeks of preparation. Although it isn't the nicest thing to look forward to I think even that's given them a little bit of a taste of being able to come together and do it together."

The results from Round 1 will still stand, leaving 14 games per team left in the season.