A former All Blacks captain passionate about grassroots sport says local government support is vital in limiting the damage Covid-19 does to community sport in New Zealand. 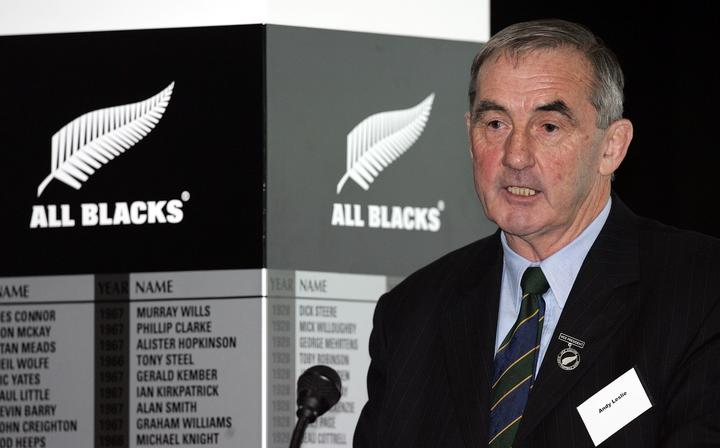 With many of its revenue streams drying up because of the coronavirus pandemic, the grassroots sports sector is coming under significant financial stress.

To help ease some of that pressure, the New Zealand Amatuer Sports Association (NZASA), who have more than 6000 clubs in their database, have called on councils to play their part.

Andy Leslie, who was captain in all 34 matches he played for the All Blacks during the mid 1970s, is the president of the NZASA and on Sunday sent a letter in that capacity to the 67 City and District Councils around the country.

The letter asked councils to offer a 12-month waiver to community sports organisations from "costs associated with the use of council facilities and services".

"Wellington Rugby, their expenses for the year for ground fees and playing of games is around $180 to $200K a year, so they're quite considerable costs.

"Gym sports, like basketball, their facilities are in stadiums which are generally owned by the local body. It's all these sort of expenses that we're looking to be helped."

The immediate response had been positive.

Several councils were already looking at measures such as rent waivers for sports clubs, while others were investigating the possibility of offering their own grants using council funds.

This was in addition to the $25 million short-term relief package announced by Sport NZ last week, with more money expected to be made available to sport and recreation organisations in Thursday's Budget announcement.

Leslie was hopeful the support provided in the Budget was sizeable, especially given the money available through the Sport NZ package was limited to $1000 for clubs and capped by region.

"The more that government and local bodies can assist New Zealand sport in this sort of thing I think, beauty, great."

Leslie said grassroots sport deserved that support because it held an importance place in the country's emergence from the Covid-19 pandemic.

"Sport has a hugely important role to play, particularly in smaller areas.

"In the city it's easier but when you get into the country areas it's even more important you get the kids together and get people socializing and mixing.