Young New Zealand cyclist Niamh Fisher-Black admits she's struggled for motivation while being locked down back in Nelson instead of realising a career dream. 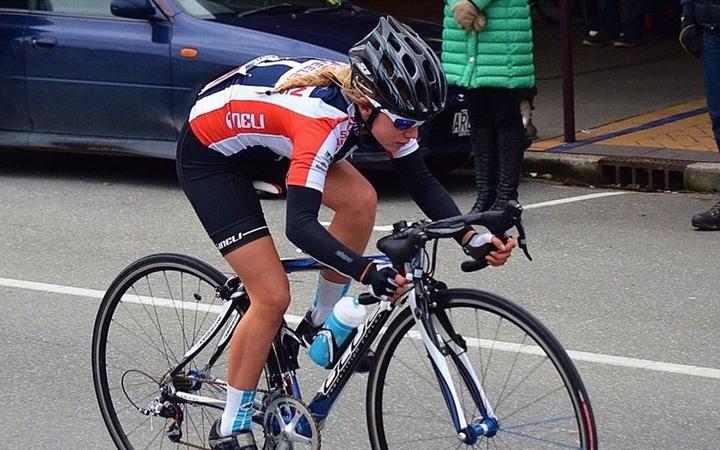 However, she's getting some valuable support from her brother.

The 19-year-old was just a month into her first pro contract with Team Bigla-Katusha in Europe before she was forced home because of the coronavirus pandemic.

Fisher-Black hadn't even had a chance to race for her new team.

Her younger brother Finn was also forced home from his Dutch pro team.

Compounding the difficulty for Niamh is the fact that her team lost major sponsors because of the pandemic and their future is uncertain.

"We're still trying to get some exposure and get the crowd funding going, we're waiting for the UCI (world body) to release their bank guarantee."

"At the moment we're just sticking together as a team, trusting the team to come through this in the hope that we can pull through it together."

She admits women cyclists don't live on much anyway so money is a major concern.

The UCI has released a revised calendar for the year with all the major races crammed into a few months - the first women's race is scheduled for 1 August.

The national road champion says she keeps a close eye on any cycling chatter coming out of Europe, while she hopes to be able to fly back to Italy in the next month or so.

Fisher-Black says what keeps her going is the desire to actually race for her team and she knows it'll happen eventually.

"At the end of the day I love riding my bike so it's almost a distraction during this time that I can just go out and train and just focus on riding my bike, but yeh there are those days when you think what am I training for (with no racing).

"I'm just having to remind myself that we will come back and obviously I'm really hungry for racing because I haven't had that opportunity yet and its my first year as a professional so I'm really super motivated to get back doing that and I keep reminding myself that I'm really young so I have my career ahead of me and this is only one year of it." 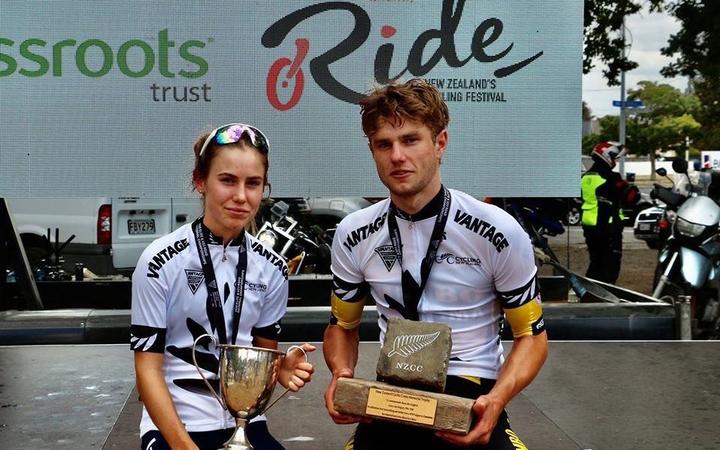 For the last seven weeks she's relied on indoor training with the assistance of a local coach and in the last fortnight she has been able to get out for a few long rides, sometimes with her brother, who is with the Dutch Jumbo-Visma team.

"He's in a similar situation, its the same for a lot of athletes, pretty uncertain the whole calendar at the moment so we've just got to practice like its going to happen, we keep in contact with the team and just have our fingers crossed that we can get back some time soon."

"We only have one indoor trainer at the moment so we have to share and take turns on that, sometime we'll ride a bit together on the road , but he's quite a bit faster than me so I just sit on his wheel and get his draft."

One positive for Fisher-Black is the Tokyo Olympics.

New Zealand didn't qualify any women for the road events in Tokyo this year, but the postponement of the games for 12 months has given her a glimmer of hope.

"The Olympics being next year could work in my favour , I assume the selection regulations will change because it's a year later now and possibly I might be in with a chance of it."

"We have the World Road Championships in September which is a big goal, I'm looking forward to that so hopefully that will happen in Switzerland."

Fisher-Black hasn't heard anything from Cycling New Zealand about sending a team to the World Champs, but she remains hopeful that she'll be in Europe then and racing for her new team.