Netball's ANZ premiership will resume next month with all games to be played at the Auckland netball centre. 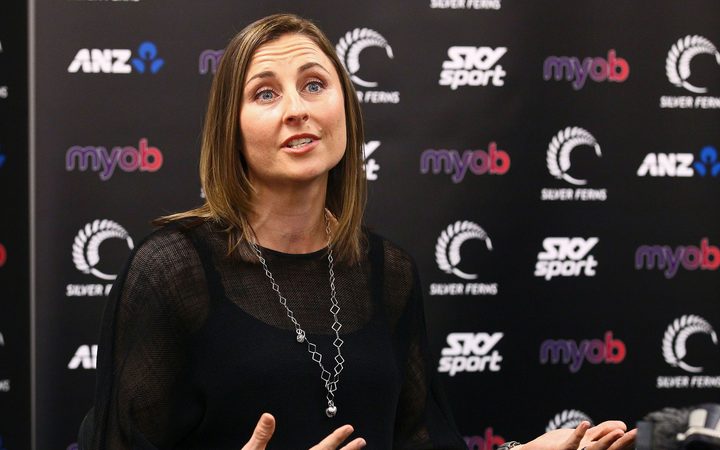 With the move to level 2, Netball New Zealand said it was working though the final phases of its return-to-play plan.

A 10-week ANZ Premiership season would resume on 19 June with a revised competition yet to be announced.

Netball NZ chief executive Jennie Wyllie said it has taken "plenty of creative thinking" for a return to play, with a key focus on the welfare of athletes and officials involved.

"I know there is a lot of interest in seeing our teams back in action but we also need to make sure that we have a robust set of guidelines to ensure the safety of everyone."

Games for the 10-week league would be televised live but would have no crowds to ensure that numbers for a gathering at an indoor venue remained under 100.

Strict distancing rules would be applied off the court and Netball NZ had been working through contact tracing mechanisms.

"We have allowed for a four-week training period for teams to get together, following the guidelines put in place by the Ministry of Health, to prepare for the ANZ Premiership," said Wyllie.