Latest - Some of New Zealand's biggest names in motorsport have come together to help support small business who are struggling during the COVID-19 economic downturn. 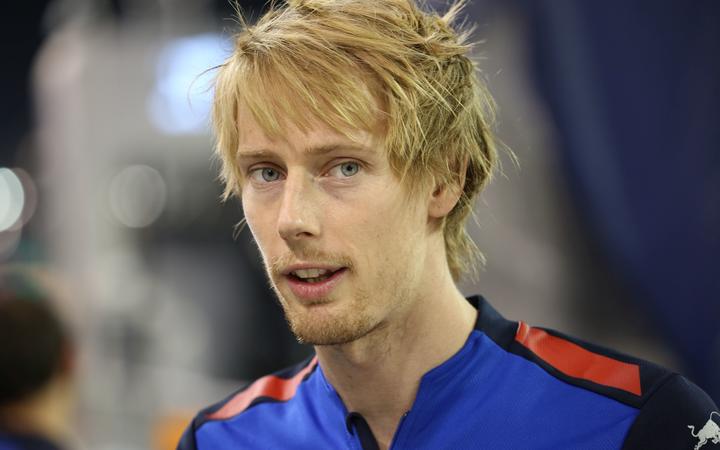 60 racers will compete each week, each contributing a minimum of $20 towards a small business fundraiser.

The series, which starts tonight, can be seen on the Racing Local Facebook page.

New Zealand rowers back in action

A number of New Zealanders are involved in round two of World Rowing's Fantasy Cup this weekend.

The head to head clashes are voted on by the public.

The three New Zealand crews which won in the first round are in action with the women's pair of Grace Prendergast and Kerri Gowler up against two-time Olympic champions Helen Glover and Heather Stanning of Great Britain.

Also in action are the legendary British pair of Steve Redgrave and Matthew Pinsent in the men's pair.

The winners from this round will move on to the third and final round of racing against new challengers to determine the overall winners of the Fantasy Cup.

New Zealand Rugby boss Brett Impey has confirmed his governing body has voted for Agustin Pichot in World Rugby's election for the chairmanship and said he expected a "close" race between the Argentine and incumbent Bill Beaumont. 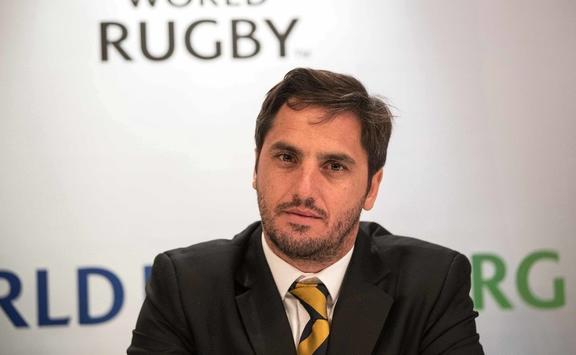 World Rugby vice-chairman Pichot has already been endorsed by Australia, and South Africa is expected to fall in line behind the former Pumas skipper as part of the southern hemisphere's SANZAAR bloc.

The northern hemisphere's Six Nations unions are expected to vote unanimously for Englishman Beaumont's re-election for a second four-year term.

Impey said New Zealand were backing Pichot in the hope for change after a promising campaign for a unified global calendar was thwarted by northern hemisphere nations that shot down a proposal for the 12-team Nations Championship last year.

World Rugby will confirm its new chairman at its annual general meeting on May 12.

The Hundred is postponed

The launch of The Hundred has been postponed until 2021 as the coronavirus pandemic forced the England and Wales Cricket Board to put its new limited overs experiment on hold.

The innovative franchise-based league, including an American sports-style draft and featuring eight city-based men's and women's with names such as London Spirit, Manchester Originals and Trent Rockets, was scheduled to begin in mid-July.

Last week the ECB extended the suspension of all professional cricket in England until July 1.

Matches would have comprised 100 balls per innings with a change of ends after 10 deliveries.

Bowlers would deliver either five or 10 consecutive balls and no more than 20 balls per game.

A number of New Zealanders were expected to play in the competition.

All Whites head coach Danny Hay will also take control of the men's under 23 team from today. 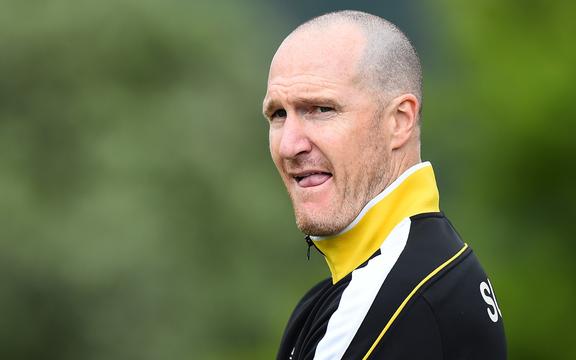 New Zealand Football made the announced due to the on-going impact of COVID-19, in addition to the cancellation of the OFC Nations Cup and postponement of the 2020 Tokyo Olympics.

As part of his role as All Whites Head Coach, Danny Hay was previously due to take on the position of Men's U23 Head Coach from 1 September 2020.

Due to the current postponement of international football this has been brought forward to provide clarity to the players.

The consolidation of roles allows for the 2021 Olympics to now become an integral part of the All Whites' qualification campaign for the 2022 FIFA World Cup.

New Zealand Football would like to thank, acknowledge and congratulate current Men's U23 Head Coach Des Buckingham, the staffing group, and players for their performances to date.

"We are deeply disappointed that we were not able to attend the Olympics this year and have empathy for what this outcome means for Des and the current Men's U23 group. This is an unprecedented situation but we wanted to provide clarity for everyone involved so that we are in the best possible position when we start playing again."

Paris St Germain have been awarded the French Ligue 1 football title after the season was ended amid the COVID-19 crisis.

PSG had a 12-point lead over second-placed Olympique de Marseille when the season was suspended as part of French government's measures to contain the spread of the novel coronavirus last month.

The French League has until May 25 to tell UEFA which clubs would be qualified for European competitions.

Top 14 rugby season to be called off

The French Top 14 rugby season is to be abandoned amid the COVID-19 crisis after the league's organisers and the club presidents reached an agreement to call off the campaign. 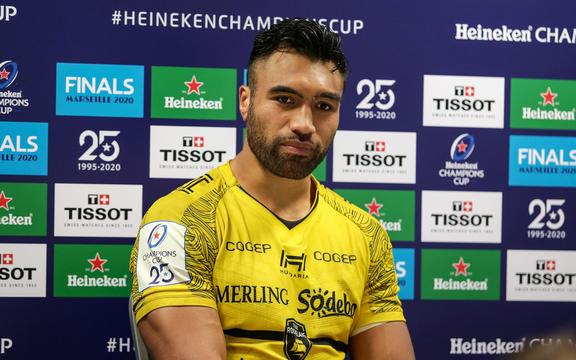 This week French prime minister Edouard Philippe said the 2019-20 season of sport would not be able to resume, although the government's measures to contain the spread of the novel coronavirus left room for games to be played without spectators.

The League's management committee is expected to meet some time in the next couple of weeks to validate its board's decision.

The League has yet to decide whether any club will be named champions.

British World War Two veteran Captain Tom Moore, who has raised millions for the country's National Health Service, has been made an honorary member of the England cricket team as he celebrated his 100th birthday.

Moore walked 100 laps around his garden last month to raise money for the NHS to aid its fight against the COVID-19 pandemic.

"Captain Tom, the nation's heartbeat... On his birthday, we make him an official member of the England cricket team," former captain Michael Vaughan said on a video call with the veteran.

Moore attended the 'ceremony' in his blazer bedecked with medals as his grandson Benjie Ingram-Moore handed him an England test cap.

"You've done so much for the country, you've raised so much money for the NHS," Vaughan added. "Now I can officially call you an honorary member of the England cricket team."

Formula One teams and drivers also sent their birthday congratulations to Moore, who is a big fan of the McLaren team.

With sports events worldwide suspended, Moore's achievement has even made him a surprise contender for the BBC Sports Personality of the Year award.

The ATP and WTA Tours remain on hold because of the COVID-19 pandemic but professional tennis resumes this weekend with the first in a televised series of exhibition events in Germany.

The Tennis Point series, part of the Exo Tennis Series, featuring Dustin Brown in the eight-strong field, will be played without fans, line judges or ballboys or handshakes, but with live TV coverage, at the Base Tennis centre near Koblenz.

Each event will last four days and feature an eight-man round-robin format with each player contesting two matches per day. Matches will use the same format as the ATP's Next Gen Finals in Milan with best of three short sets to four, tiebreaks at 3-3 and 'no advantage' scoring.

Strict measures will also be in place with players sitting at opposite sides of the net during changeovers, no handshakes at the end, while players will have their "own space" to rest and prepare for matches.

Brown, who famously beat Rafa Nadal in the second round at Wimbledon in 2015, will be the most recognisable player taking part although, at world number 239.