Weekend sporting warriors are being urged not to resort to buying illegal performance enhancing drugs as they look to regain fitness levels they may have lost during the COVID-19 lockdown. 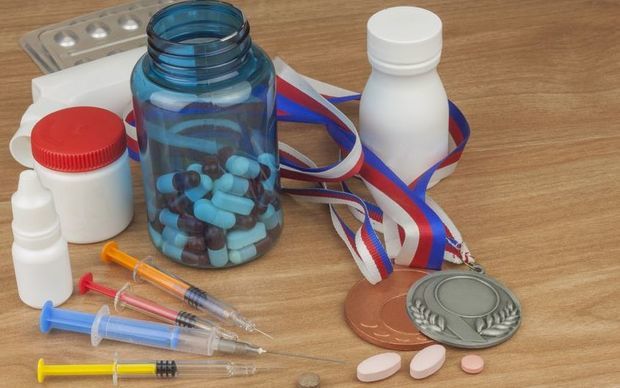 The chief executive of DFSNZ Nick Paterson says the education programme stemmed from the 2017 conviction of Christchurch man Joshua Townsend who had an on-line steroid operation selling drugs to predominantly club level athletes.

Paterson doesn't believe there will be more people intentionally trying to buy performance enhancing drugs but he's is worried that people may look for shortcuts.

"The on-line market is a very easy market... and now that we have the winter sporting season ahead of us and with pre-season (fitness and training) curtailed because of what we have been up to recently staying at home I'd hate anyone to go on line thinking they could take a short cut to get their fitness back up," he said.

"The promises made on these websites generally aren't accurate and it's hard work that gets you to where you want to be."

As Kiwis, we pride ourselves on playing hard, playing to win, and above all else, playing fair.
Club level sport is what makes New Zealand sport so strong, but as an athlete or support person, do you know what rules apply to you?https://t.co/PCvjzzQHiB #CleanSport pic.twitter.com/dpI2S3Ur7d

Paterson said DFSNZ doesn't have any figures on the use of performance enhancing drugs at club level in New Zealand but says an international study on the matter is currently underway.

However he doesn't believe the issue is a cause for concern saying "sporting integrity here is high."

"I really don't believe more people will be looking to intentionally dope - when it comes to sport we are not that kind of culture but they may go and buy something thinking it's allowed or that it is okay when it's not and that is what we want to avoid by helping the clean guys not to make a bad decision."