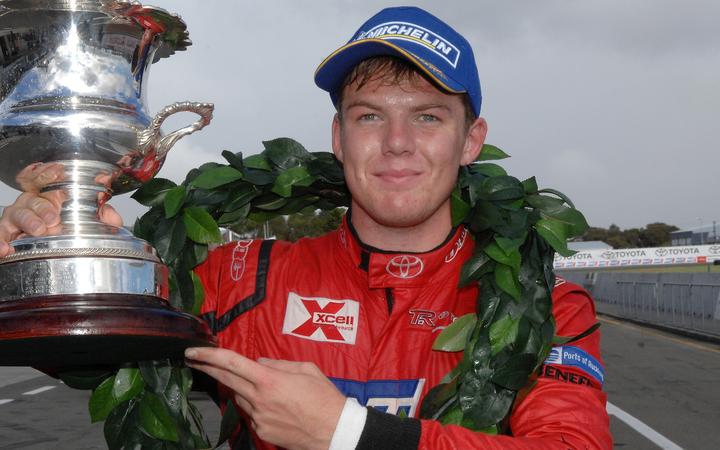 With motorsport on hold due to the coronavirus pandemic, a number of categories have launched virtual esports championships, with the latest being Formula E's Race From Home Challenge.

Cassidy, the reigning Super Formula champion in Japan, has finished second in the opening race in Hong Kong.

The Aucklander is not a fulltime driver in the all-electric race series, but has joined Envision Virgin Racing for the opening virtual events after being one the team's official rookie drivers at in-season testing earlier this year.

Cassidy impressed the team with his pace, clocking a new lap record at Marrakesh to finish fastest.

Fellow countrymen Brendon Hartley and Mitch Evans have not fared so well in Formula E's opening simulation race, finishing back in 16th and 17th respectively.

New Zealand drivers have generally been shining during the lockdown however, particularly in the Supercars E Series.

Scott McLaughlin leads the 10-round virtual championship, having won three of the first 10 races, four of which have been won by fellow Kiwis.

Shane van Gisbergen also claimed three victories in the series, while Fabian Coulthard has collected one.

Van Gisbergen, Coulthard and the other New Zealander in the category, Andre Heimgartner, are all in the top six of the championship.

He won one of the five rounds, while recording a second and two fourths in three of the other four.