Joe Marler's 10-week ban for grabbing Alun Wyn Jones' genitals will end without him missing a match because of the coronavirus lockdown. 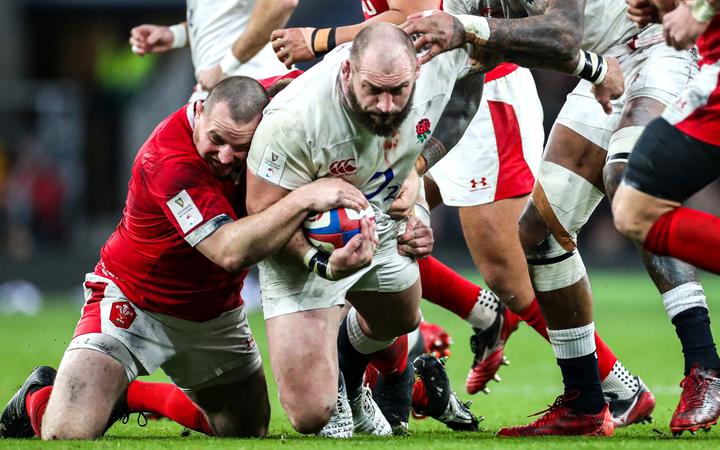 England prop Joe Marler's 10-week ban for grabbing Alun Wyn Jones' genitals will end without him missing a match because of the Covid-19 coronavirus lockdown.

Marler was suspended on 12 March for grabbing the Wales captain's genitals during England's Six Nations win.

Each week of a ban should correspond to a match but every fixture Marler could have played in has been postponed.

Six Nations decided all bans should apply immediately after hearings and Marler's will end as planned on 7 June.

The English Premiership will not resume before 27 June at the earliest so Harlequins player Marler will serve his entire ban while on lockdown.

It is understood the disciplinary panel wanted to ensure consistency for players facing bans during an unprecedented situation where rugby was suspended because of the coronavirus pandemic.

These are viewed as exceptional cases and no precedent has been set by these rulings.

England centre Manu Tuilagi has therefore already completed a four-week ban for his red card for a dangerous tackle on George North late on in the game at Twickenham.