The World Surf League has promised to return to New Zealand in 2021 after cancelling the 2020 Piha Pro Challenger Series event. 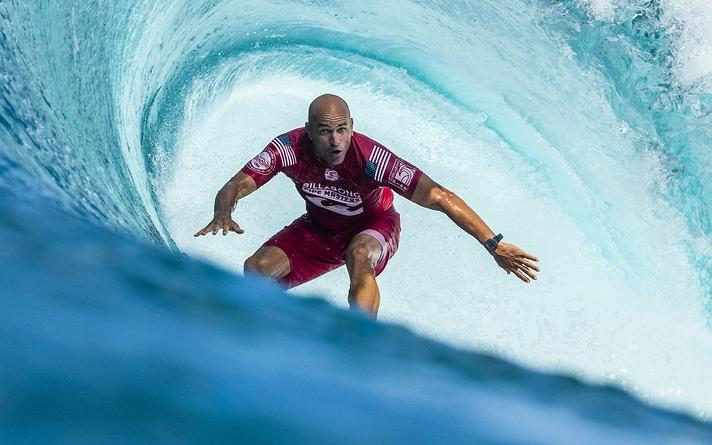 Eleven-time world champion Kelly Slater was to be one of the headline athletes at the event when it was scheduled for March. Photo: Supplied: Piha Pro

The Piha Pro, one of the biggest surf events in New Zealand, was scheduled to take place in mid-March but the event was postponed days before it was to start due to Covid-19.

WSL Asia Pacific general manager, Andrew Stark said restrictions on international travel and border closings along with the continued spread of the virus made it challenging to determine an appropriate and safe time to reschedule the event this year.

"At the time we felt confident to be able to postpone the event until later this year, but after much consideration by all key stakeholders, we feel the right decision is to formally cancel the event for 2020," Stark said.

The Piha Pro was to be one stop on the newly-announced WSL Challenger Series which would have seen more than 100 surfers chasing qualifying for the elite Championship Tour.

Eleven-time world champion and surfing legend American Kelly Slater was to be one of the headline athletes at the event.