This year's Indian Premier League cricket competition has officially been postponed until further notice because of the COVID-19 pandemic but the Indian cricket board believes it can find a "safe" window later for the lucrative Twenty20 tournament. 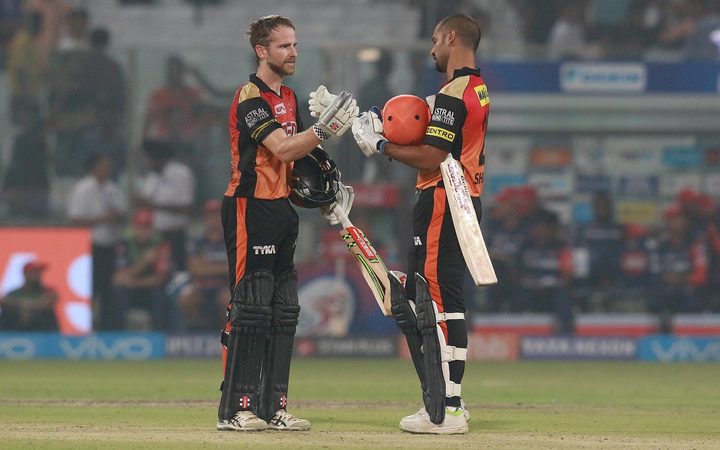 The eight-team league, originally scheduled from March 29, was initially suspended until yesterday even as India entered a three-week lockdown last month.

With the lockdown being extended until May 3 and travel and other restrictions in place, a second postponement was inevitable.

With health concerns and lockdown measures in mind, the IPL Governing Council decided to suspend the 2020 season until further notice, Board of Control for Cricket in India (BCCI) secretary Jay Shah said in a statement.

"The health and safety of the nation and everyone involved in our great sport remains our top priority..." Shah said.

"...the BCCI along with the franchise owners, broadcaster, sponsors and all the stakeholders acknowledge that the IPL 2020 season will only commence when it is safe and appropriate to do so."

The confirmation came a day after key franchise officials told Reuters that the eight-team league had been indefinitely postponed.

"BCCI will continue to monitor and review the situation regarding a potential start date in close partnership with all of its stakeholders..." Shah added.

The number of confirmed coronavirus infections in India has jumped to 12,380, including 414 deaths.

Sri Lanka Cricket (SLC) has offered to host the tournament.

"It looks like Sri Lanka will be clear of the coronavirus before India," SLC president Shammi Silva told Reuters in Colombo.

"If so, we can host the tournament here. We will be writing to the Indian cricket board soon," he added.

Indian media speculated on a possible window for the IPL in September-October, before this year's Twenty20 World Cup in Australia.

The uncertainty is a big setback, particularly for the 62 cricketers bought for a collective $30 million at the players' auction in December.

Australian Pat Cummins became the IPL's most expensive overseas buy ever when the Kolkata Knight Riders paid a staggering $3.7 million for the fast bowler in the auction in Kolkata.