The US PGA golf Tour says it plans to restart its season in mid-June and that the first four events of the modified schedule will be closed to the general public given the ongoing threat of the novel coronavirus. 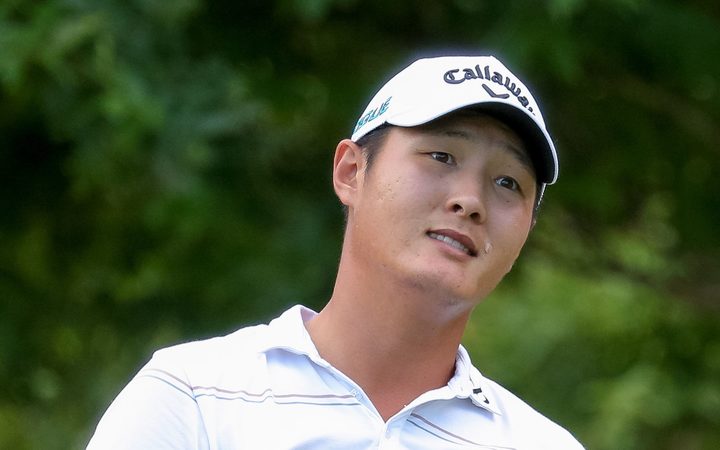 The adjusted 2019-20 season, which was halted in mid-March because of the pandemic, is scheduled to resume June 11-15 in Fort Worth, Texas with the Charles Schwab Challenge that was originally set to be held May 18-24.

The PGA Tour said it will continue to monitor the situation and follow the recommendations of local and state authorities.

"As we've stressed on several occasions, we will resume competition only when, working closely with our tournaments, partners and communities, it is considered safe to do so under the guidance of the leading public health authorities," PGA Tour Commissioner Jay Monahan said in a statement.

The second event will be the June 18-21 RBC Heritage in South Carolina, which was originally cancelled but will now fill the week vacated by the U.S. Open which was previously moved to September.

The June 22-28 Travelers Championship in Connecticut and July 2-5 Rocket Mortgage Classic in Detroit make up the final two events currently set to be played with no spectators.

If play restarts as planned, the PGA Tour's season, which has played 22 events through the Arnold Palmer Invitational, will now consist of 36 events.

The Canadian Open, originally scheduled to run June 11-14, has been cancelled.