New Zealand crews have had success in the first round of the World Rowing Fantasy Cup. 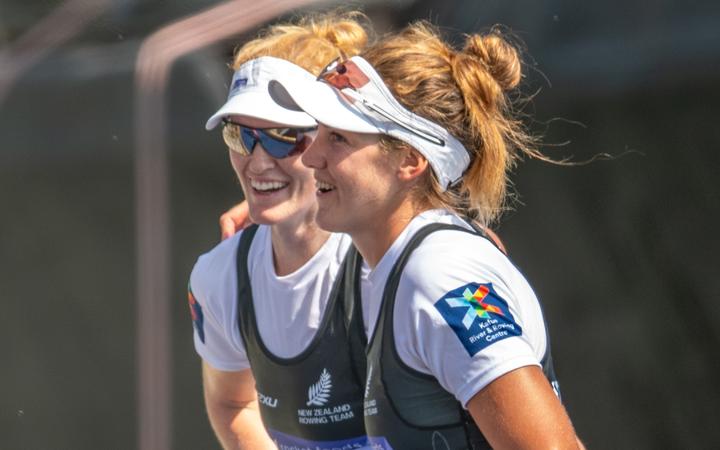 The women's pair, women's lightweight double sculls and the men's single all scored wins in the head to head poll, voted on by the fans.

The women's pair of Grace Prendergast and Kerri Gowler scored a comprehensive victory over Canadians Marnie McBean and Kathleen Heddle.

The women's lightweight double scullers Zoe McBride and Jackie Kiddle had a big win over the British pair of Sophie Hosking and Katherine Copeland.

The progression will continue through the third World Rowing Fantasy Cup from 22-24 May, 2020 where the overall winners of the Fantasy Cup will be determined.