UFC president Dana White says he is close to securing a private island to continue hosting fights during the coronavirus crisis. 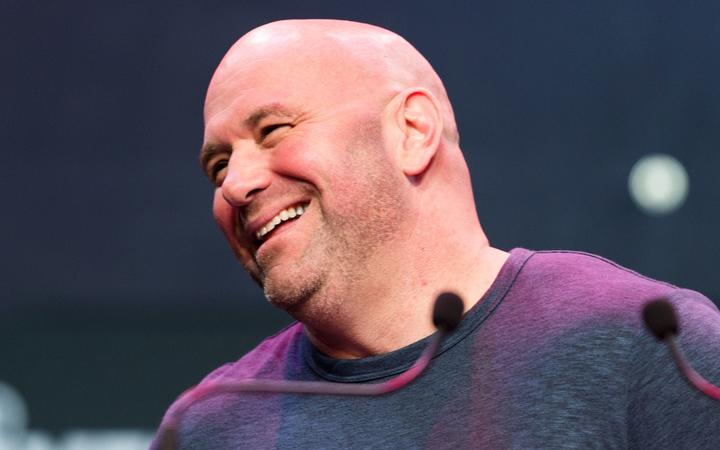 White says UFC 249 will go ahead on 18 April at an undisclosed location.

The organisation was forced to postpone three events in recent months, but White says the calendar will resume for international fights this month.

"As of April 18, the UFC is back up and running," White told the American entertainment news website TMZ.

He said he is "a day or two" away from finding a location to start hosting fights.

With countries tightening travel restrictions and borders, White plans to use a private island to fly in fighters who otherwise would not be able to get into the United States.

Lightweight champion Khabib Nurmagomedov was due to take on Tony Ferguson in New York at UFC 249 but, with Nurmagomedov in quarantine in Russia, White confirmed that Justin Gaethje will replace him.

White said the UFC will be "pumping out fights every week" but fighters will be regularly tested for coronavirus and there will be no fans at the events.

"We're going to make sure that athletes, referees, my production people, that everybody there is going to be healthy before, during and after the fights," he said.

White also reportedly revealed the rest of the card for UFC 249, which includes bouts between Rose Namajunas against Jessica Andrade and Francis Ngannou versus Jairzinho Rozenstruik.