Wellington Phoenix midfielder Tim Payne has apologised after he broke a coronavirus quarantine in Australia and was charged with a drink-driving offence for taking a golf cart on a joyride with a team mate. 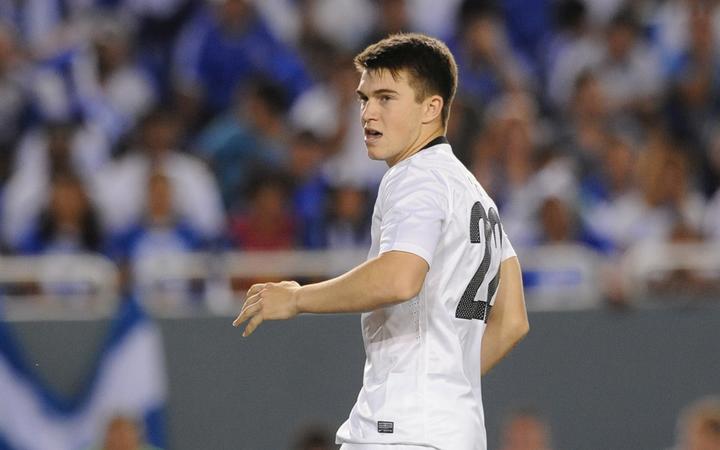 New Zealander Payne and goalkeeper Oliver Sail were stopped by police while driving the golf cart on a street in northern Sydney in the early hours on Tuesday.

Payne was breathalyzed and subsequently charged with drink-driving after being taken back to a police station.

"I just want to say I am incredibly sorry and incredibly embarrassed for what I've done," the 26-year-old told New Zealand's Radio Sport.

"I've let so many people down including my partner, my family, the club as a whole and individuals such as Uffie (coach Ufuk Talay), who has given me a chance this season."

The Phoenix, the sole New Zealand team in Australia's top-flight A-League, have been in quarantine at a facility in Sydney following the suspension of the competition on Tuesday.

Payne and Sail face possible fines and suspension by governing body Football Federation Australia, which said it was investigating the incident.

The Phoenix said the facility where they were in self-isolation had sustained some damage during the incident.

"The Wellington Phoenix is taking the matter very seriously and is continuing its investigations," the team said in a statement.