Football Federation Australia and the Wellington Phoenix are investigating a joyriding incident involving two Phoenix players while they were in isolation in Sydney earlier this week. 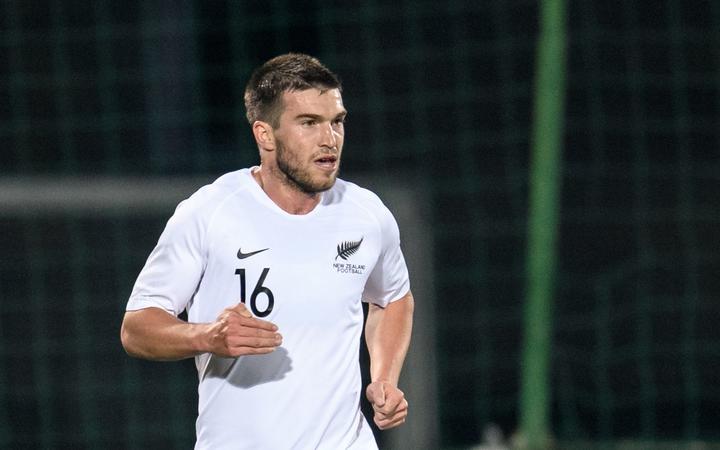 The incident involved Tim Payne and Oliver Sail, who were based with the team at a remote facility in New South Wales for a mandated 14-day self-isolation period, and the use and damage of facility property.

Newscorp is reporting that the pair were in a golf buggy on a north Sydney beach in the early hours on Tuesday when they were stopped by police.

The FFA and Phoenix have released statements saying they're taking the matter very seriously and that disciplinary action will follow should the players be found in contravention of club policies and protocols.

Newscorp reported that Payne had been arrested, but the Phoenix say that is incorrect.

The Pheonix had been in self isolation after deciding to base themselves in Australia for the rest of the A-League competition.

However the rest of the League season was postponed on Tuesday and the Phoenix have returned home.