The New Zealand Olympic Committee says delaying the Tokyo Games would be prudent - with a postponement to October or next year the most likely options. 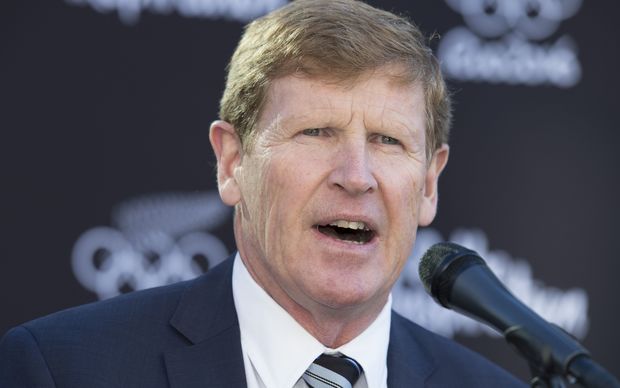 The International Olympic Committee (IOC) announced this morning it's considering a postponement of the 2020 Games and has given itself a deadline of four weeks to make a decision.

The IOC will discuss postponing the July 24th start date by a few months or a year.

Cancellation has been ruled out but a 'scaled-down' Games will be considered.

The concession is in contrast to the Japanese government's stance that postponement is not an option.

The NZOC President Mike Stanley supports a postponement of the Games and says the IOC must make a decision as soon as possible.

"We urge the IOC to finalise their decision as soon as possible, bringing clarity to our sports and athletes. That clarity is obviously top of mind. It's reassuring to hear the IOC talk of postponement not a cancellation as it's such a precious moment in time for our athletes. So talk of a postponement is reassuring but we'd like an early decision.

Stanley said it appears untenable for the Olympics to run in July, but he said both the October and 2021 options provide challenges.

"You look at the Japanese seasons and probably October is as late as you could have a Games in 2020. The difficulty in having all the complex arrangements recreated in 2021 is that it's a major undertaking and there are also other major events in that year as well like the FIFA Under 20 football World Cup."

Stanley said the NZOC won't have a position on whether they'd prefer the Games to be delayed until October or 2021, until after they canvass their athletes opinions.

Stanley said the NZOC will now ask their athletes which is their preference.

"We'll be urging the IOC to make a decision as soon as possible but with all the information available. That will give us time to talk to all more directly with our athletes on what sort of things they would like us to be saying to the IOC as well."

Stanley said the health and well-being of the New Zealand Team is the NZOC's main priority and the global situation remains uncertain.

"The different scenarios are yet to be confirmed and will be worked through over the coming month.

"For our New Zealand athletes this news will be incredibly disruptive. We know years of training go into an Olympic Games performance.

"We are aware, however, that our athletes, and those around the world have been increasingly impacted by a lack of access to training facilities, disruption to qualification events and uncertainty around the environment they may face in Tokyo.

"Athletes need a safe, and fair, playing field to compete and, right now, the widespread and evolving impact of Covid-19 is not allowing that to happen.

"We have the utmost confidence that members of the New Zealand Team will have the resilience, focus and determination to work through any scenario we may face and be ready for the Tokyo Olympic Games."