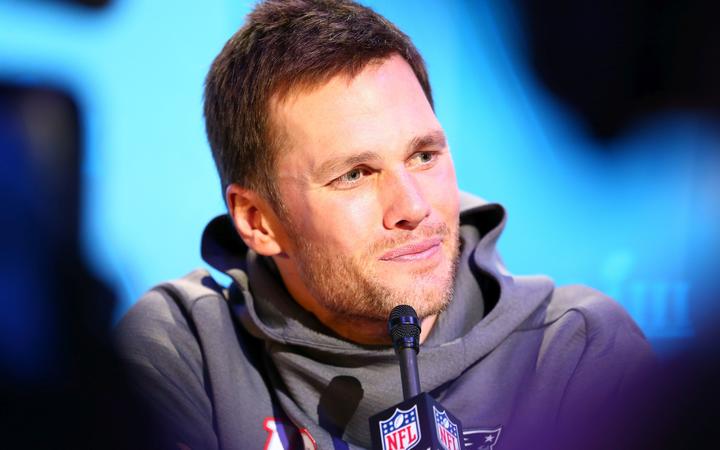 The Buccaneers announced the deal today but offered no contract details, other than to say it was a multiyear contract.

ESPN is reporting that it is a two year deal worth $87 million fully guaranteed.

It also has a full no-trade provision.

"Tom is a proven champion who has achieved greatness on the field because he demands the best out of himself and his teammates," said Bucs general manager Jason Licht, who worked on the Patriots scouting staff when they drafted Brady in the sixth round in 2000. "I've known Tom since we drafted him in New England 20 years ago and through this process it became very clear that his desire to be a champion burns as strong today as it ever has. He possesses the type of rare natural leadership qualities that will immediately impact our entire organization."

He will give instant credibility to a Buccaneers franchise that hasn't made the playoffs since 2007; only the Cleveland Browns have a longer streak without a playoff appearance.

The Bucs' last playoff win came after the 2002 season, when they won the Super Bowl. Brady and his Patriots teammates have won five of their six Super Bowl rings since then.

And it's clear that Tampa Bay, which will host the Super Bowl in February, is looking to Brady to get them there.

"All in! Tom Brady, Bucs team up to pursue championships," the team said in the headline announcing his signing.

Brady shared a post on Instagram that showed him signing the contract at a kitchen island, and he wrote that he is ready for the challenge. 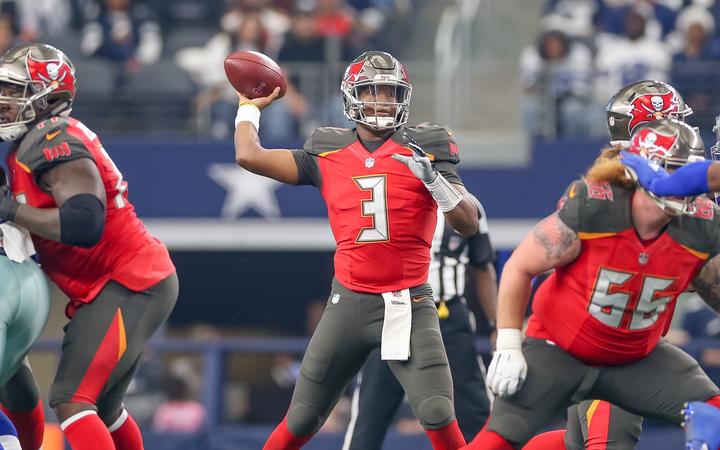 "Excited, humble and hungry ...if there is one thing I have learned about football, it's that nobody cares what you did last year or the year before that...you earn the trust and respect of those around through your commitment every single day," he wrote. "I'm starting a new football journey and thankful for the @buccaneers for giving me an opportunity to do what I love to do. I look forward to meeting all my new teammates and coaches and proving to them that they can believe and trust in me...I have always believed that well done is better than well said, so I'm not gonna say much more - I'm just gonna get to work! #Year1"

In Tampa Bay, Brady will rely on wide receivers Mike Evans and Chris Godwin -- who wears No. 12 -- to catch passes in the Bruce Arians offense.

"Tom is the most successful quarterback in the history of our league, but what makes him so special is his ability to make those around him better," Arians said in a statement. "I have had the privilege to work with some of the best passers in our game, and the characteristics they all possessed were the ability to lead and get the best out of their teammates. Tom is no different. He is a proven winner who will provide the leadership, accountability and work ethic necessary to lead us to our goal of winning another championship."

Brady, who will turn 43 in August, is a three-time league Most Valuable Player, selected to 14 Pro Bowls. He is second in NFL history in touchdown passes (541) and passing yards (74,571) to New Orleans Saints quarterback Drew Brees. With Brady's move to the NFC South, the two 40-something quarterbacks will face off twice each season.

Brady is the all-time postseason leader in most quarterback categories, including completions (1,025) and passing yards (11,388). He also leads in touchdown passes with 73. His childhood hero, Joe Montana, is second on the list with 45.