Sanzaar rugby officials have confirmed that they are looking at a regionalised version of Super Rugby.

Last weekend the competition was suspended for two weeks because of the coronavirus with teams now in a hiatus until further notice.

New Zealand Rugby CEO Mark Robinson says plans for a reshaped Super Rugby competition could be revealed by the end of the week.

The Highlanders and Crusaders both played overseas last weekend, with the Highlanders game against the Jaguares in Buenos Aires call off.

"Now we've got everybody home the attention shifts to how we can make the best of this situation," Robinson told Sky Sport.

"It's been very clear that we've paused for two weeks and we're quite excited about what we're starting to develop with our Super clubs, with Sky obviously heavily involved in some of the discussion we're having around what alternative products might look like.

Playing three separate competitions based on the conferences has been one suggestion as the Sanzaar partners look to satisfy the needs of their broadcasters.

However Sanzaar boss Andy Marinos also told Sky Sport that that presents its own difficulties as the South African and Australian conferences contain foreign teams (the Jaguares and Sunwolves). 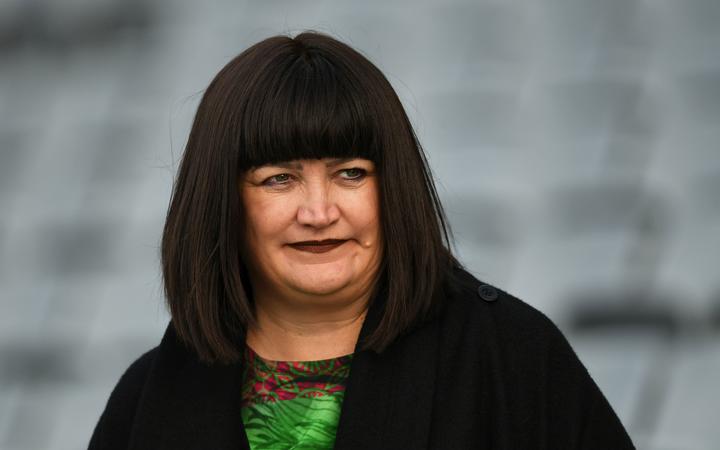 Rugby Australia boss Raelene Castle said there wasn't a firm date for rugby to resume but expected do be able to shed some light on an alternative format in "coming days".

"We haven't got to a final date yet (on when competition would resume)," she said.

"That's what all the Sanzaar nations are working together with their competition managers to see if we can find a competition that makes sense, that links into the games that have already been played, potentially gives us an outcome that allows to still play a finals series.

"We're working cross-country from a Sanzaar perspective and also in consultation with our broadcasters.

Regardless of the format, there is still the risk that one positive coronavirus test would shut down the entire competition, Castle said.

As yet, no Super Rugby player has tested positive to Covid-19.

The Western Force has been part of the Australian discussions as well as the four Australian Super Rugby teams.