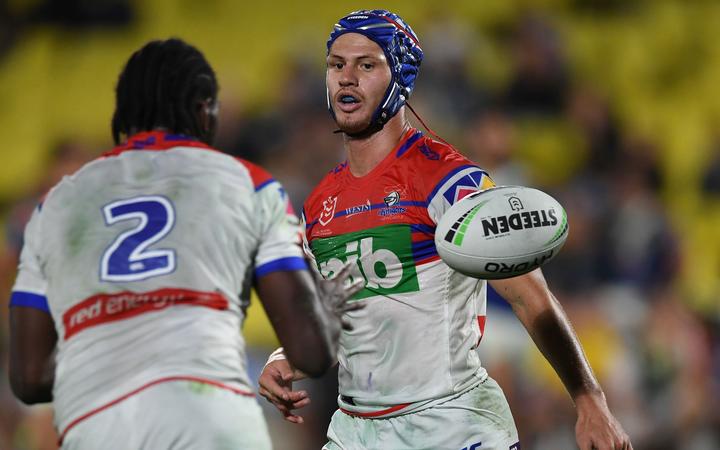 People get a bit brassed off with the media and often rightly so. So many stories are beaten up to within an inch of their lives that it becomes very hard to tell the fact from the fiction.

This Covid-19 coronavirus business is an interesting case in point. Is it the end of the world as we know it or entirely exaggerated? It's actually quite difficult to know how to react or behave or prepare for what might (or might not) happen.

But at least, unlike this Ponga stuff, it actually is happening.

Oval ball enthusiasts will be aware of the Newcastle Knights fullback - or should that be prima donna?

Ponga, who has pledged his rugby league allegiance to Queensland and Australia despite having partly grown up in Palmerston North, was something of a footballing prodigy. Rugby union, league, Aussie Rules, he was good at them all.

Clubs in all codes chased his signature but, at 15, he agreed a four-year deal with the North Queensland Cowboys. Not that he came close to seeing that contract out.

No, he soon signed with Newcastle, and the Cowboys had to reluctantly agree to a release.

By now a theme had emerged. Turned out Ponga was happy to entertain offers from any team in any sport. He even strung national bodies along, to the point where New Zealand and Australia simultaneously selected him in age-group teams.

In theory, he's now contracted to the Knights until the end of the 2021 season. He also has what's called a 'player option' in his favour, which would allow him to extend that deal until 2022.

But the Knights, well aware of Ponga's wandering eye and itchy feet, have already tried to tie him to a deal that would take him to the end of 2023.

Among the reasons for that is Ponga's alleged interest in a switch to union and appearing (possibly for New Zealand) at the 2023 Rugby World Cup. 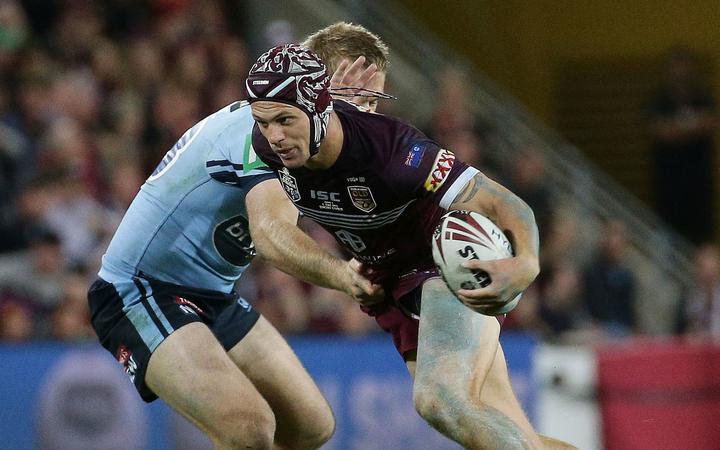 Ponga himself partly addressed the speculation this week, expressing surprise at it all and ignorance of whatever terms and conditions exist within his contract.

It's worth noting here that Ponga dispensed with an agent a few months ago and that his father, Andre, now handles all his business. Among the reasons cited for having dad in charge was the personal touch.

Ponga is 21 and reportedly keen on being a million-dollar-a-season man. Not that his original deal with the Knights of around $NZ800,000 a year - which he signed when he was 18 - has left him on the bread line.

From a Newcastle point of view, though, that money hasn't got them much. Ponga, for instance, agitated for a move from fullback to five-eighth last year, which wasn't a success.

Coach Nathan Brown returned him to fullback and then basically had a mutiny on his hands, as a group of players - said to include Ponga - demanded Brown be sacked. Brown was duly let go and Adam O'Brien now has the task of keeping Ponga on board.

But for how long? Cue stories, be they substantive or otherwise, suggesting a shock switch to rugby union.

Ponga's potential (as a rugby league player) is undoubted. He also boasts great charisma, which is why Australian pay TV network Fox Sports have made him a staple of their coverage.

But he remains very much a work in progress in his chosen sport, never mind one he doesn't even play, and the fact people have been prepared to discuss his rugby future and world cup chances with a straight face just beggars belief.

I'm not going to sit here and count the ways in which this Ponga-to-rugby thing is fanciful or list the dozens of players who are rightly ahead of him in the All Blacks' pecking order. Not because I'm lazy but because - wait for it - Kalyn Ponga doesn't actually play rugby.

Until such time as he does - and to a high standard I might add - I won't be wasting another moment on this topic and it would be absolutely wonderful if others could do the same.