The tournament in Japan was the first World Cup to introduce World Rugby's "high tackle framework" - the step-process of decisions referees must consider when analysing a potentially dangerous tackle - which is designed to reduce the risk of head injuries by "changing player behaviour from high-risk upright to lower risk bent-at-the-waist tackles". 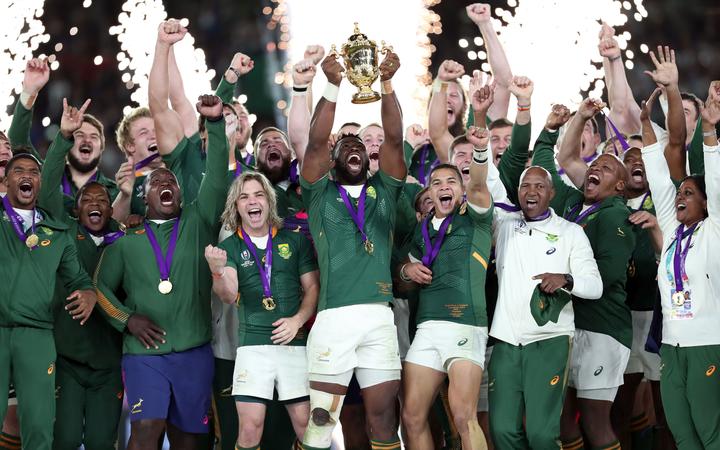 World Rugby says there was a significant drop in concussions at the World Cup. Photo: Photosport

In a statement World Rugby said there was a 28% reduction in the overall incidence of concussion and a 37% drop in tackle concussions at the tournament compared with the average figures from elite events two years ago.

"The significant reduction in concussion incidence provides compelling evidence of what can be achieved when competition owners, match officials, disciplinary officers, players and coaches fully buy in to the High Tackle Sanction Framework. 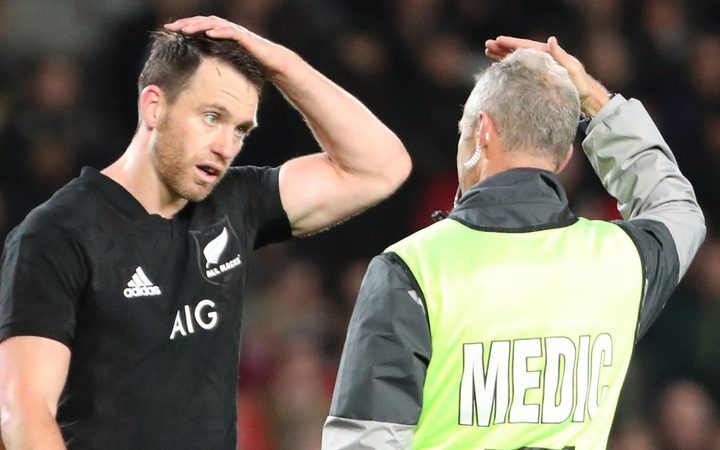 All Black Ben Smith under going a concussion test in 2017. Photo: Photosport

"Failure to do so can have significant player welfare and performance consequences."

World Rugby said the reduced numbers were linked to tough deterrents and an awareness programme held before the event.

World Rugby said that there was also an overall decrease in injury incidence from 90 per 1,000 player hours at the 2015 World Cup to 83 in Japan.

World Rugby chief medical officer Eanna Falvey said the body would continue to adopt a collaborative and evidence-based approach to understand where it could further reduce the risk of concussion in the sport.

World Rugby said it was also evaluating a "High Tackle Technique Warning" as part of new law trials. It said the aim was to motivate changes in player and coaching behaviour by issuing off-field sanctions for poor tackle technique and rewarding positive behaviour.