Latest - The disruption or cancellation of qualifying events is one of the New Zealand Olympic Committee's biggest current concerns ahead of the Tokyo Games. 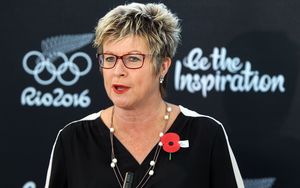 Qualification for New Zealand athletes in up to eight sports - including boxing, waterpolo and archery - has been or is being affected by coronavirus.

NZOC chief executive Kereyn Smith admits the qualification parameters for some codes remain up in the air.

Meanwhile the president of the Tokyo Olympics organising committee has rebuffed speculation that the games might be cancelled due to deepening concern about the coronavirus outbreak, declaring it's not an option.

However Yoshiro Mori says he doesn't know when organisers would have to decide whether the Games will go ahead or be moved.

And Japan Rugby have cancelled next month's Asia Sevens Invitational, which doubles as a test event for the Olympics, due to the coronavirus.

Barrett back for Crusaders 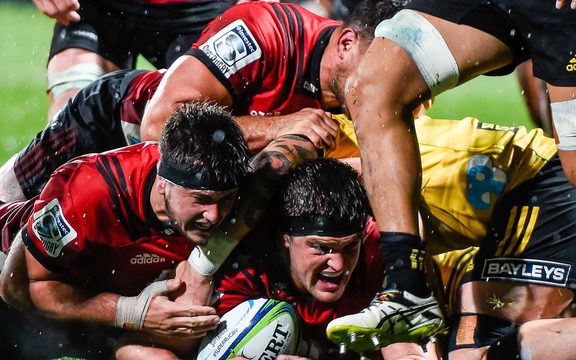 The Crusaders have welcomed back All Black lock and captain Scott Barrett from injury for Friday night's Super Rugby clash with the Reds in Christchurch, while 20-year old Dallas McLeod will make his debut in the midfield.

And the Chiefs have made several changes to their side as they look to bounce back from their shock loss to the Brumbies with a win over the Waratahs in Wollongong. 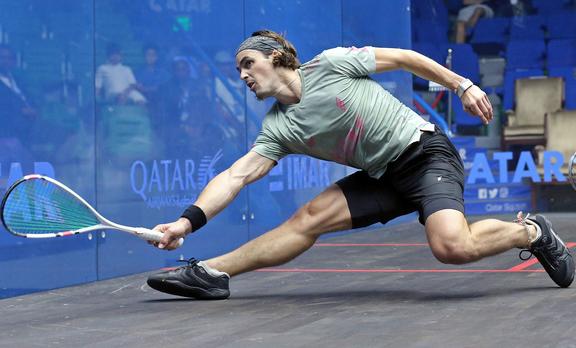 New Zealand's Paul Coll has advanced to this afternoon's final of the Chicago Open with a four games win over Egyptian world No.4 Karim Gawad.

The win comes a day after the Aucklander beat world number one Mohamed El Shorbagy.

F1 teams show rare unity in lining up against Ferrari

Seven of Formula One's 10 teams have put on a rare show of unity in threatening legal action against a confidential settlement between the governing FIA and Ferrari over the Italian team's 2019 power unit.

The teams, all those not powered by Ferrari engines, said they had been "surprised and shocked" by an FIA statement which stated the governing body and Ferrari had reached a settlement after technical investigations into the team's engine.

The seven teams, including champions Mercedes, made clear in a joint statement that the situation was not acceptable, with the sport preparing for the first race of the season in Australia on March 15. 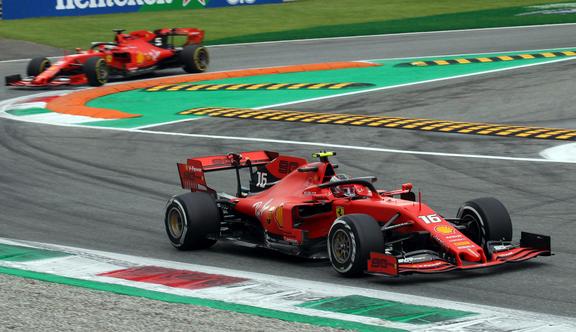 Ferrari and the FIA have reached a confidential agreement over their investigations into the F1 team's engine. Photo: Photosport

The non-signatories, apart from Ferrari, were Haas and Alfa Romeo who are closely aligned with the Italian team.

Ferrari's engine was the subject of much speculation last year, with rivals suspecting the team were circumventing fuel flow sensors to gain performance.

Ferrari finished runners-up to Mercedes in 2019, with three race wins.

The Olympic steeplechase champion Ruth Jebet has been banned for four years after she was found guilty of testing positive for a banned substance.

Jebet, the 2016 Olympic 3,000m steeplechase champion, was suspended in February 2018 after she failed an out-of-competition test.