The White Ferns have been left to wonder what could have been once again as they failed to reach the T20 World Cup semi-finals for the second straight tournament. 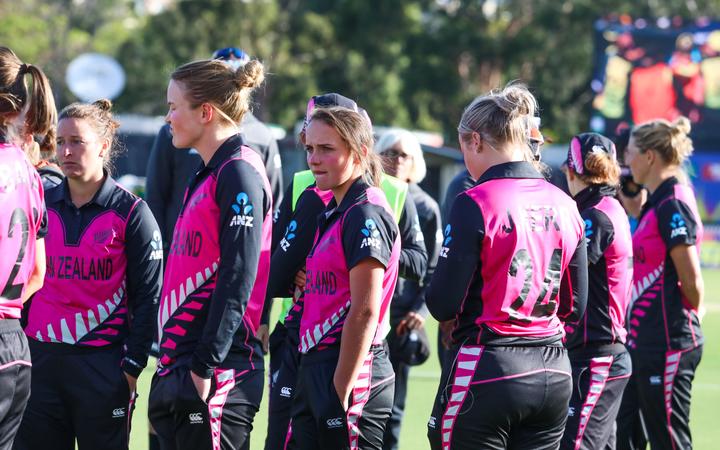 New Zealand were beaten by Australia by 4 runs in Melbourne yesterday, with the hosts joining India in the semi-finals from the group.

The White Ferns lost to both of those sides and only managed wins over Sri Lanka and Bangladesh.

Straight after the game captain Sophie Devine was at a loss to explain why they'd missed out on the play-offs again.

"Skill wise we're there, everyone knows we're a really talented side and we're growing depth and today with myself, Suzie (Bates) and Rachel Priest not firing we still came close to chasing down a really strong Australian side."

"But it's something when we get back home we'll certainly go through everything and nit-pick at it because it's a crappy feeling to miss out again and it's certainly raw but we want to keep pushing and showing that we deserve to be there."

As a nation New Zealand was clearly the fifth best team at the tournament behind the four semi-finalists.

South Africa improved from the last tournament and also the series loss they suffered at the hands of New Zealand earlier this year.

Devine was the top New Zealand batter at the tournament with an average of 44, while Katey Martin was the only other New Zealander in the top 25.

Hayley Jensen featured in the top five in the bowling stats, while Amelia Kerr made the top 15 in the tournament. 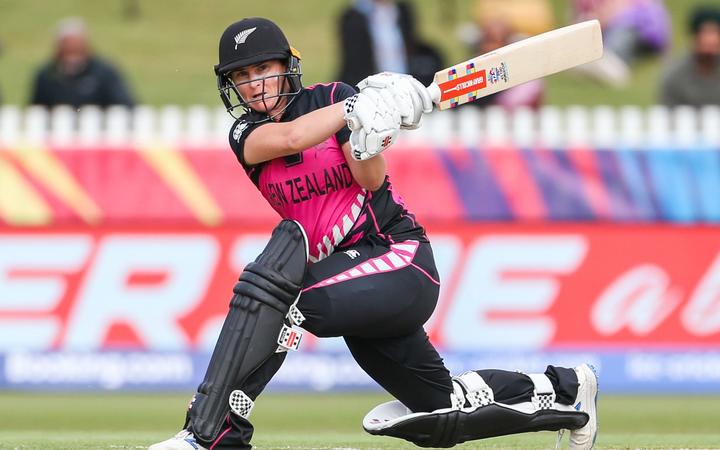 Since the last T20 World Cup there has been a change in the leadership of the side with Devine taking over as captain and Bob Carter as coach.

Devine says a lot has changed since 2018.

"There was a big overhaul and it wasn't just with the White Ferns, it was at the domestic level as well, New Zealand Cricket has invested a lot into the women's game and we've seen globally that women's cricket is coming on leaps and bounds and we're no different."

"Having Bob involved has been huge, and you have to remember he's only been in the job 12 months and we've only played two series in that time, and we're still trying to figure each other out, but I think there are really positive signs there and as a group we're really close to sides that have a lot more money, a lot more resources and have a lot more player depth than we do."

The White Ferns are scheduled to play in Sri Lanka next month, while New Zealand will host the 50-over World Cup next summer.