The Japanese government has requested the cancellation of all sports events due to be held in the country over the next two weeks - meaning Super Rugby games have been moved to Australia. 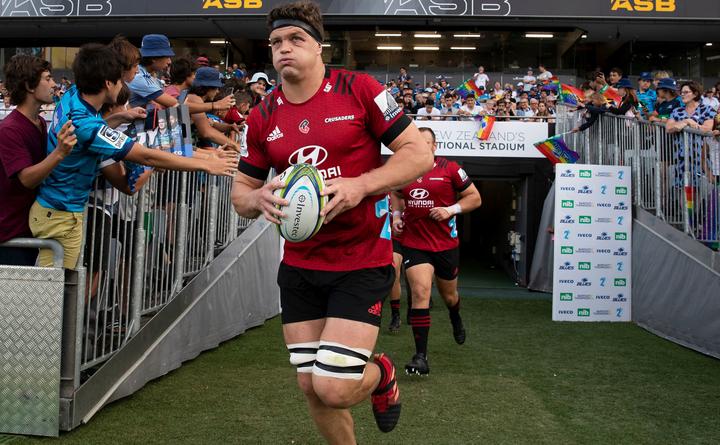 Scott Barrett and the Crusaders won't be playing the Sunwolves in Tokyo. Photo: PHOTOSPORT

SANZAAR has today relocated two Super Rugby matches that were due to be played in Japan during March to minimise the risks associated with the coronavirus.

The Sunwolves were due to host the Brumbies in Osaka on 8 March at Hanazono Stadium and the Crusaders a week later on 14 March at Prince Chichibu Memorial Stadium in Tokyo.

Both of these matches have been moved to Australia.

The Crusaders match will now be played as a curtain-raiser to the Reds versus Bulls match at Suncorp Stadium in Brisbane on 14 March.

The Sunwolves versus Brumbies match will now be played two days earlier than originally scheduled at WIN Stadium in Wollongong on 6 March.

Super Rugby ceo,Andy Marinos said Super Rugby had been very aware of the effect and ongoing concerns around the coronavirus and acknowledged changes to the match schedule needed to be made to conform with Japanese government requirements and health authority directives.

"For the integrity of the tournament we also believe relocating the matches was the right thing to do regardless of the complexities involved," Marinos said.

"Due to the fact that the Sunwolves were due in Australia for two matches following the Brumbies and Crusaders matches in Japan, and the availability of stadiums and suitable broadcast windows, the matches have been relocated to Australia."

No decision has yet been made on future Sunwolves matches in Asia.