The Maori All Black coach Clayton McMillan has been appointed as interim Head Coach of the Chiefs for next year's Super Rugby campaign. 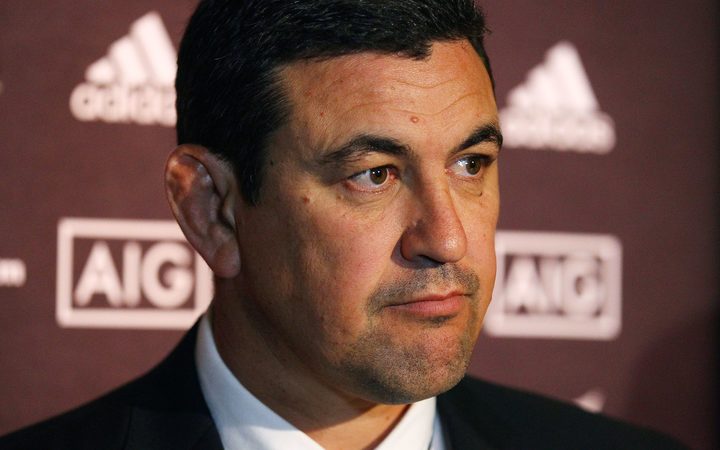 McMillan has signed a one-year contract with New Zealand to coach the Chiefs while Head Coach Warren Gatland leads the British and Irish Lions tour of South Africa.

McMillan will take up the role after he has completed his duties as Director of Rugby of Bay of Plenty in this season's Mitre 10 Cup.

He helped Bay of Plenty to the Mitre 10 Cup Championship title last year.

"We are excited for Clayton to lead the Chiefs in 2021. He is a talented coach and was a stand-out candidate. He boasts an excellent track record of developing players and delivering success.

Not only during his tenure as the Director of Rugby for the Bay of Plenty Rugby Union, but during the Maori All Blacks and New Zealand Provincial Barbarians campaigns. The results he has achieved reflects his leadership ability."

"Clayton is no stranger to the Chiefs team having already worked alongside Assistant Coaches Roger Randle and David Hill and a number of the Chiefs playing group," said Collins.

McMillan said he was grateful for the chance to lead the Chiefs.

"Super Rugby has certainly been a goal of mine and I am honoured to be appointed as the interim Head Coach for the Gallagher Chiefs. There is a fantastic pool of gifted athletes to work with along with an experienced and talented management group."

When Gatland was appointed Chiefs coach he had already agreed to lead the Lions to South Africa in 2021.