The only selection issue facing New Zealand as they head into the second match against India at Christchurch is likely to be whether pace bowler Kyle Jamieson, so impressive on his test debut at the Basin Reserve, bats higher in the order. 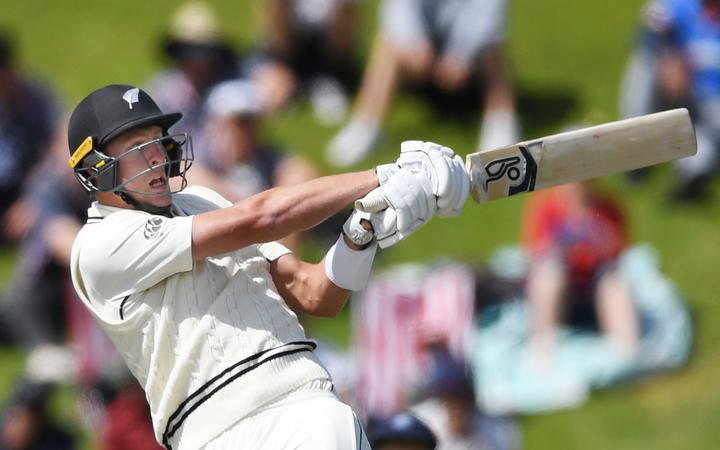 Jamieson made a big impression in the hosts' 10-wicket victory in the opener of the two-test series, capturing 4-39 in the first innings and then scoring 44 in a rearguard action.

The 25-year-old is almost certain to retain his place in the team for the match, starting on Saturday at Hagley Oval, despite the return of Neil Wagner, who missed the Wellington game due to the birth of his first child.

"What you saw with Kyle is that he has the capability to bat higher," coach Gary Stead said this week. "The way he played I thought was outstanding. He did a really good job for us."

With New Zealand only needing a draw to secure a sixth successive home series victory, Stead has moved to dampen expectations they would take four seamers into the match alongside all-rounder Colin de Grandhomme.

A decision is not expected until they get a look at the pitch.

New Zealand's front-line spin bowlers, however, have had little success at Hagley Oval in the six previous tests there. 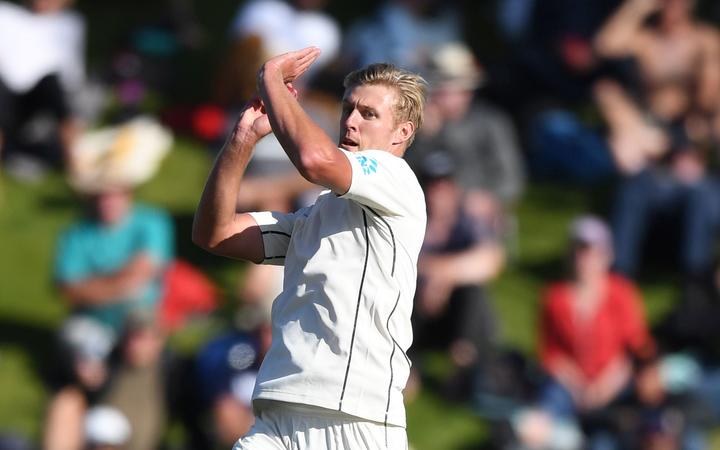 The best return from a New Zealand slow bowler has been from captain Kane Williamson's part-time off-spin when he took 1-17 against Australia in 2016.

India's batsmen will have to adjust to what are expected to be pace-friendly conditions and tight New Zealand bowling, and vice-captain Ajinkya Rahane said they would be more positive in Christchurch.

"It's important to trust ourselves and not think about the last test match," Rahane said on Thursday. "We just have to have fresh mindsets and it's all about being in the present."

India were unbeaten in their seven previous matches in the International Cricket Council's World Test Championship and lead the standings on 360 points.

Rahane added it was imperative they won in Christchurch to continue their march to the final at Lord's in 2021.

"We all know that 60 points are at stake," Rahane said. "If we win the test match then we will be far ahead (of second-placed Australia).

"It's not (always) about winning the test series."