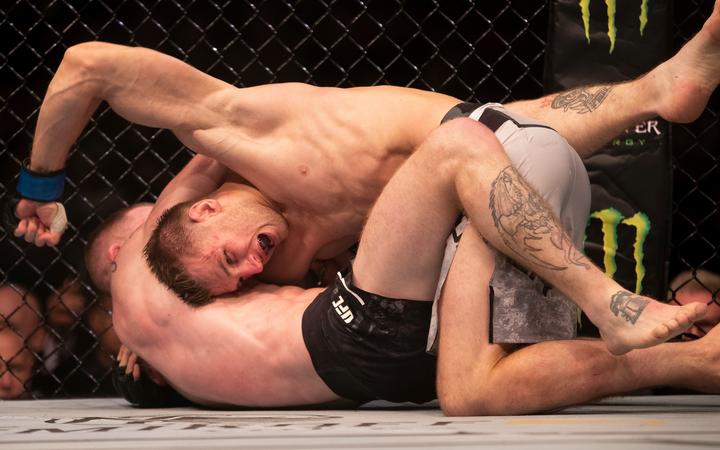 The lightweight headline bout went five rounds, with Hooker finishing strongly to win the judges nod. It couldn't have been closer, Hooker getting there 48-47 47-48 48-47. Currently sitting at No.7, Hooker is now looking at a top-five UFC world ranking.