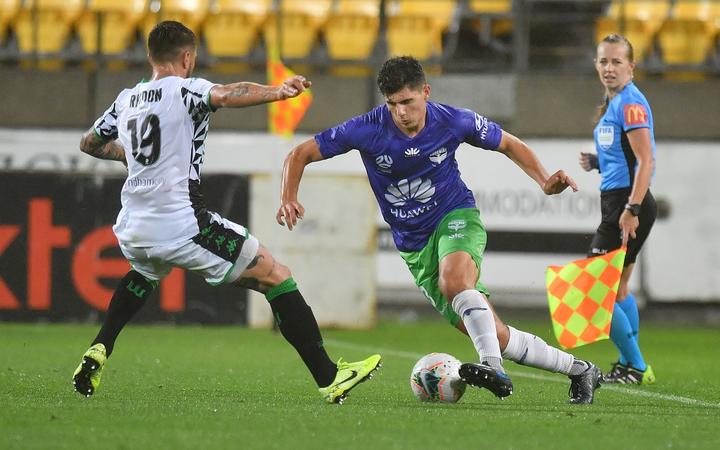 It comes after the 19-year-old delivered another sparkling performance at left back and scored a goal in the Phoenix's 2-0 win over Western United in Wellington.

Talay's relieved he managed to retain Cacace during the recent January transfer window, even though the defender is contracted to the club until the end of next season.

"Not official offers, but there was interest in him at that time," Talay said.

"But Libby's an integral part of the way we play and the way we set up so for me it's very important that we can keep him here to the end of the season.

"You know the way that we set up, our width comes from our fullbacks so that's his job first and foremost to defend and then when we have the ball to get himself forward.

"I think he is one of the best left backs in the competition. He's only 19 and he'll keep growing from that." 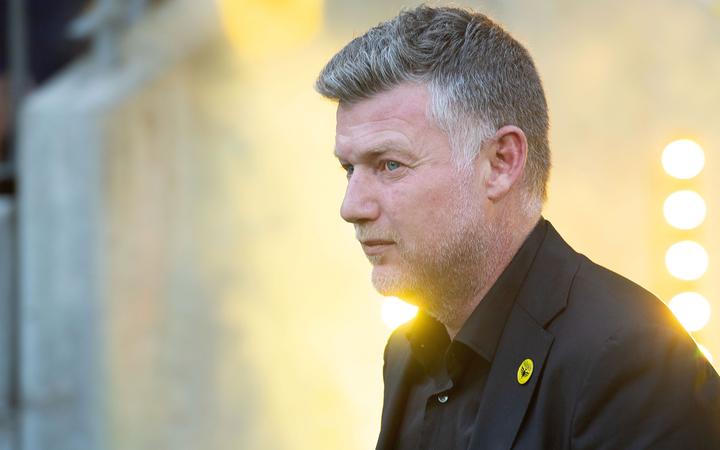 The Phoenix are now second equal on the A-League ladder, level on points and goal difference with Melbourne City, but are refusing to talk about the potential of a top two finish.

"The boys are full of confidence. They're confident, they're brave, they want to get on the ball, which is very important for me.

"We still haven't reached our mark of reaching the top six but look once we get there we'll have a look at the end of the season or the last few games of where we're sitting and where we can push to."

They have to wait another 15 days before their next match against the Central Coast Mariners after their round 21 fixture against league leaders Sydney FC was postponed.

It's a frustrating break for Talay.

"I think momentum is key in football.

"After a good win at home against Western United it would have been great to go back to training this week and play Sydney FC next week."

But the coach won't be giving his players a break.

"They had their time off on the last bye so they don't need any more time off.