The return of pace spearhead Trent Boult will come as a welcome boost for New Zealand in their flagging ICC Test Championship campaign as they face top-ranked India in a two-match series starting at the Basin Reserve in Wellington on Friday. 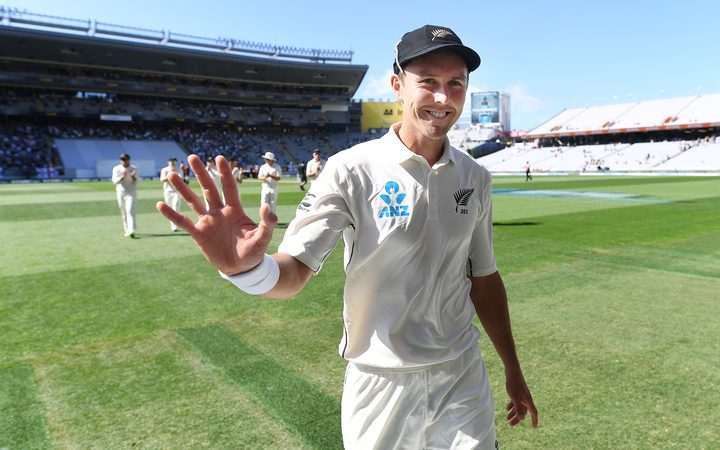 Boult broke his hand in the second test against Australia in December and had to sit out a Twenty20 series and one-day matches against India.

"I suppose breaking a hand, you don't really know how much you use it until it's broken," he said this week after playing in a club match.

"Everything has gone well but catching would be the biggest issue for me at the moment. I'm 100 percent fit and hungry.

"It's been nice just to be able to bowl."

India swept the Twenty20 matches 5-0 but Kane Williamson's side, without several first-choice bowlers, had their chances to win the last three games of that series.

New Zealand turned the tables in the one-dayers, beating India 3-0, and the hosts will look to build on that in the test series against Virat Kohli's side, who lead the Championship on 360 points -- 64 ahead of second-placed Australia.

New Zealand, who suffered a recent 3-0 hammering in Australia, are sixth on 60 points.

The Basin Reserve match will be Ross Taylor's 100th test and he will also become the first man or woman to play 100 games in all three formats.

He played his 100th Twenty20 international earlier this month and has also played 231 one-day internationals. 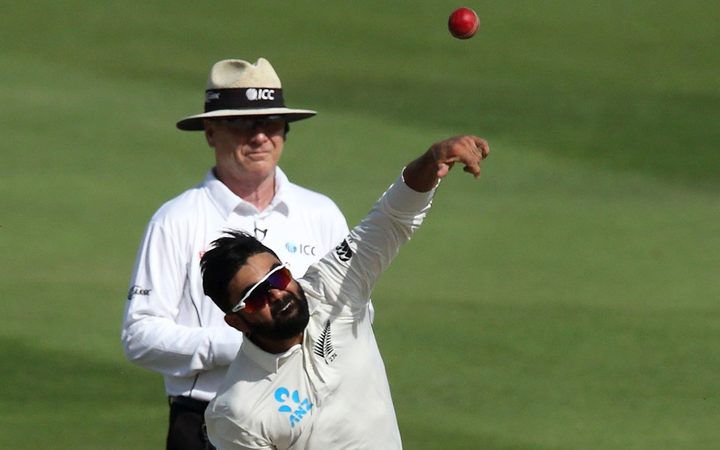 The decision to go for Ajaz Patel ahead of Mitchell Santner in the squad suggests a far more attacking outlook from the hosts and the left-arm spinner is expected to do more than just play a holding role if selected to start.

Kyle Jamieson could earn his test debut alongside Boult and Tim Southee after left arm seamer Neil Wagner withdrew from the team on Wednesday.

Wagner's wife is due to give birth to their first child and a spokesman confirmed he would remain at home until after the birth and had made himself unavailable for the first test.

Matt Henry has been called in as cover.

The visitors' test batsmen all had significant hit outs in a warm-up match in Hamilton last week, with Cheteshwar Pujara and opener Mayank Agarwal posting half centuries.

Rishabh Pant also scored 70 in the second innings against the New Zealand XI and while he took the gloves in that match, Wriddhiman Saha is expected to be wicketkeeper in Wellington.

However, Rohit Sharma's calf injury has left a void in the top order and team management are working out who will partner Agarwal at the top.

Prithvi Shaw was previously an automatic choice for the opener's role before he lost his place to injury and a doping suspension. The Mumbai player will be hoping to be reinstated ahead of the uncapped Shubman Gill.