Latest - The Black Sticks Men have secured their first-ever FIH Hockey Pro League win in regulation time with a determined 3-2 win over Spain. 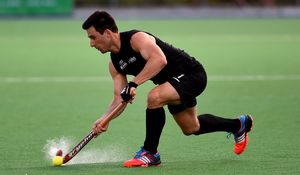 The final quarter had plenty of fireworks as the Spanish looked to work themselves back into the contest in Christchurch.

New Zealand's goals came from a Kane Russell brace and a one from Steve Edwards.

The Black Sticks Women worked their way past a determined USA team for a 3-1 victory and back-to-back wins for the first time in the 2020 FIH Hockey Pro League. 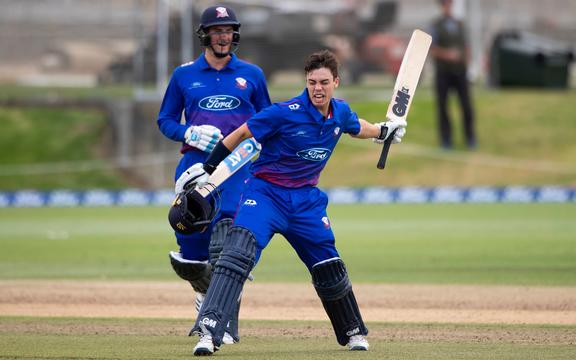 Auckland chased down the target of 284 with six overs to spare.

Colin Munro made 104 and Mark Chapman an unbeaten 84 for the home side.

Volts captain Jacob Duffy was the pick of the visiting bowlers. He picked up 4-58.

The White Ferns were beaten by England by six wickets in their T20 World Cup warmup cricket match in Adelaide.

New Zealand made 133-9 in their 20 overs with Katey Martin top scoring with 56, while just two other batters made double figures.

England chased down their target in the 18th over.

New Zealand Breakers owner Matt Walsh is trying to hold back after a freakish outcome in Brisbane resulted in the basketball club's elimination from the NBL finals race. 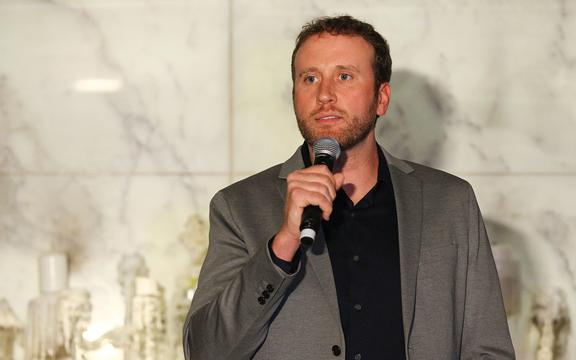 The Breakers missed out on making the playoffs after the Brisbane Bullets beat the Cairns Taipans 124-88 on Saturday.

Needing to beat the Taipans by 34 points to climb into fourth, Brisbane bettered that target by two and went ahead of the Breakers on points percentage.

Walsh was perplexed by the Bullets' result against a third-ranked Taipans team who handed reduced minutes to star trio Cameron Oliver, Scott Machado and DJ Newbill.

"I cannot believe the result between Brisbane and Cairns. It's the largest result in the league this year and, no I can't believe it," Walsh said.

None of the Taipans players who finished the game against the Bullets had played a single minute together all season.

Tottenham have scrambled a last minute 3-2 win over Aston Villa in their English premier league football match giving them a major boost in their bid for Champions League qualification.

Villa though are in 17th place, just a point above the relegation zone.

Cheptegei, the 10,000m world champion, crossed the finish line on Sunday in 12 minutes and 51 seconds in his first race of the year to eclipse Kipruto's effort in the 10K Valencia Ibercaja last month in Spain.

Kipruto had set the mark en route to the 10km road world record.

The Laser World Championships in Melbourne did not turn out as hoped for New Zealand's top three sailors. 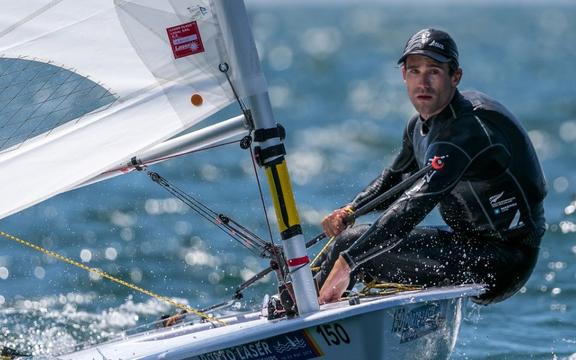 The Olympic bronze medallist was eighth.

Meech has been one of the most Laser consistent sailors in this Olympic cycle and in the two years up until the end of 2019 had finished no worse than sixth at any regatta.

Captain Eoin Morgan scored a brilliant unbeaten 57 from 22 balls as England chased down a target of 223 to win the final Twenty20 International against South Africa to secure a 2-1 series triumph. 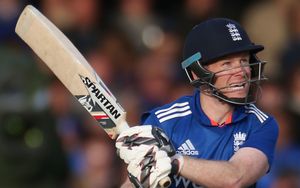 Blistering half-centuries from Jos Buttler and Jonny Bairstow laid the foundations in a mammoth chase but it was Morgan who got England over the line with five wickets and as many balls to spare to seal victory.

Morgan equalled his own England record for the fastest T20 half-century from only 21 balls in an innings containing no fours but seven sixes as England secured their fifth consecutive bilateral series triumph in this format.

Tom Curran, the hero in England's series-levelling victory at Durban on Friday, and Ben Stokes took two wickets apiece and were the only touring bowlers to go at less than 10 an over as South Africa racked up 222-6.

Another tennis title for Monfils

Gael Monfils won his second title in the space of seven days as he swatted aside Canadian teenager Felix Auger-Aliassime 6-2 6-4 in a lopsided Rotterdam Open final to retain the trophy. 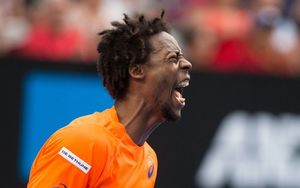 The 33-year-old Frenchman, who came into the tournament on the back of a record-equalling third triumph in Montpellier the previous Sunday, converted four out of 11 break points as he denied his 19-year-old opponent a maiden ATP title.

It was a 10th career title for world number nine Monfils, who improved his win-loss record in the tournament to 14-1 with his only defeat coming to Slovakia's Martin Klizan in the final four years ago.

It was a disappointing day for Auger-Aliassime, who had made history by becoming the youngest finalist in the event, dropping only one set en route to the title clash.