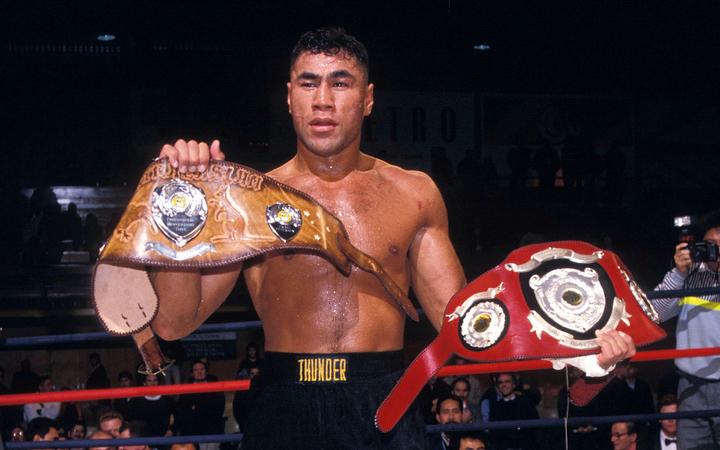 Peau, who won gold for New Zealand in the superheavyweight division in Edinburgh in 1986, recently underwent brain surgery.

Born in Samoa as Ti'a James Senio Peau, he grew up in Auckland.

After his Commonwealth Games success as an amateur, which also included the Australian heavyweight title, Peau turned professional in 1988 and fought under the name Jimmy Thunder.

“E ua maliliu Toa” Rest In Peace Jimmy “Thunder” Peau, a Samoan boxing Icon and a pioneer of the sport in our Samoan community. Thank you for your service to our countries, both Samoa and New Zealand. You, along with many other greats, some passed and some who are still with us today, paved the way for us up and coming fighters to be seen an heard on an international scale, so for that THANK YOU. You will not be forgotten along with your world's fastest KO record #RIP ❤️

He was famous for knocking out American Crawford Grimsley with his first punch in 1997.

The fight, lasting 1.5 seconds before the count, is a record for the world's fastest knockout. 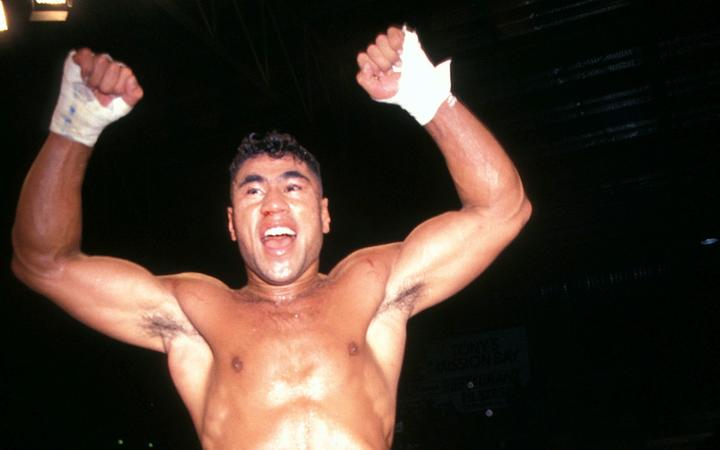 In total, Peau had 49 professional fights that included 35 wins (28 by knockout) and 14 losses.

Boxing commentator Mike Angove said Peau was one of the trailblazers of boxing in New Zealand.

Angove said he had tremendous highs and a number of lows and felt that if he had been managed better he could have gone a lot further.

Peau was reported to have lived rough in the United States for a while when his boxing career ended.