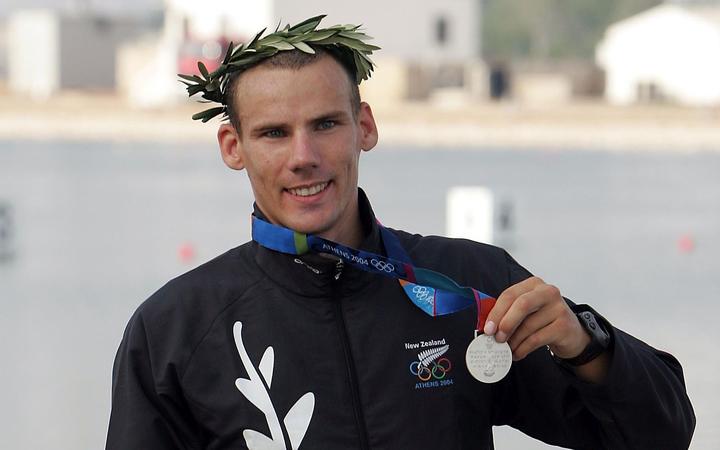 Fouhy said he's stayed fit, competing in various multi-sport and endurance events in recent years, and after taking part in a Waka Ama competition over the summer, decided to get back into the kayak.

However, his expectations are low.

"Last Monday was the first day I'd paddled the K1 all year, I might have paddled it once the year before, I've probably paddled it four times in the last three years."

"I'm generally fit and know how to paddle, but I wasn't certain if I'd be able to stay in the boat, that's how little I had done."

Fouhy said being a part of a Waka Ama crew rekindled his love for being on the water.

"It kind of just reinvigorated my interest for some flat water racing and I thought what the heck I'll get my K1 out and see if I can actually still sit in it, which I did and then I thought I'd try and get a last minute entry into the nationals and here we are.

"The journey that goes with it, getting out this last couple of weeks and paddling my K1 and enjoying it is really what it's about, it's being committed to an event that gives you the impedance to get out there and do it and it's that sort of progress that makes it satisfying."

He said he never expected to be as good as he once was and age plays a big part in that.

Fouhy said he's enjoying the things that a 40 year old can do like competing in last year's Ironman and also taking part in a 73km endurance run. 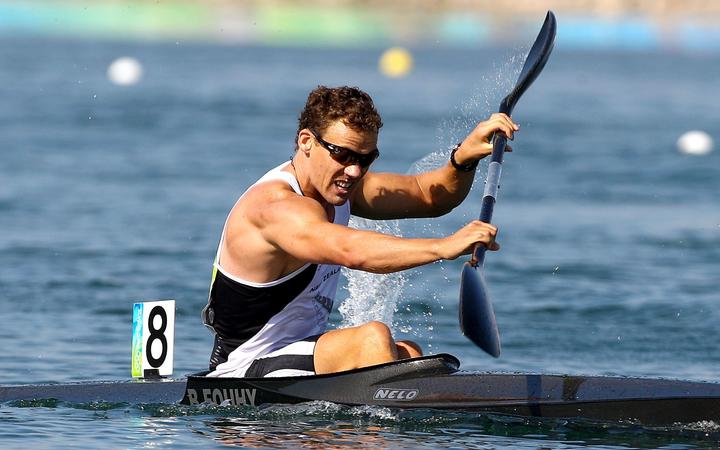 Fouhy said the 35-45 age group at the Canoe Sprint Nationals isn't that well populated, so he will compete in the open section and will be pushing himself as hard as he can.

"The level I'm racing at is pretty recreational, I did manage to do a 3'54" the other day, so I should go well under four minutes on the day hopefully, which means I can have a race, but I'll be a long way behind the top guys."

Like many former top athletes, Fouhy retains the competitive spirit.

"It is something that is in my makeup, it's always a challenge for a retired athlete to let that go and I guess you try and distance yourself from it as its then easier to let it go but that's a step I have to take accept that I'm getting older and I'm not at that level but it doesn't mean I shouldn't just front up and enjoy racing at whatever level I'm capable of."

While he'll be competing against athletes 20 years younger than him who may not know his pedigree, Fouhy says he has heard that there has been a bit of talk about him in the ranks.

"There's been a bit of chat that a few people noticed that I've entered and it's nice to hear from people from some of the clubs that say the young guys are excited to be lining up against me and so that's nice for me that they know who I am and that they're going to race me and probably beat me."

Fouhy last competed at a Nationals in 2015.