The Chinese Grand Prix has been postponed as a result of the coronavirus outbreak and the Hong Kong Rugby Sevens could follow suit. 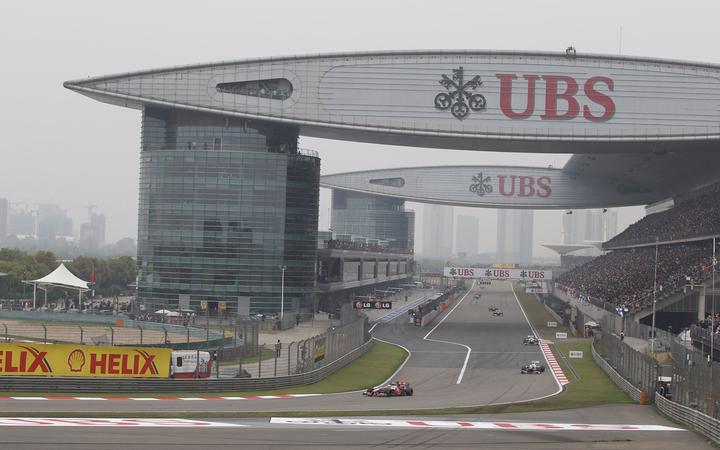 The FIA, Formula 1's governing body, has accepted a request from Chinese organisers to postpone the Shanghai race, due to take place on 19 April.

In a statement, it added all parties would take the "appropriate amount of time" to discuss potential new dates.

F1 managing director Ross Brawn has previously said there would be efforts to reschedule the race if it could not be held on its original date.

The last time a race was postponed was 2011, when the Bahrain Grand Prix was affected by the Arab Spring uprisings.

The postponement of the grand prix was an inevitability and Formula 1 was just waiting for the official request from the race organisers to push the button on it.

Meanwhile, Hong Kong broadcaster TVB is reporting that the Hong Kong Rugby Sevens is set to be postponed. 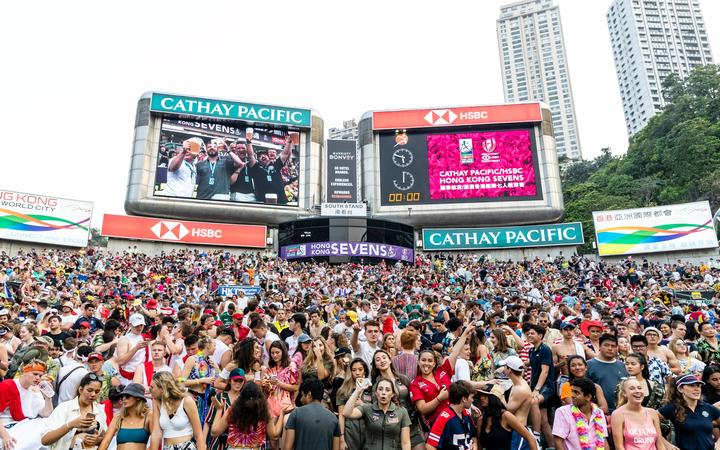 An announcement is expected tonight.

The Hong Kong round of the World Sevens Series is scheduled for April 3-5.

The Hong Kong tournament has been running uninterupted since 1976.