In October she successfully defended the world title against Canadian Claire Hafner.

Marshall is one of the leading boxers in the women's division ranked first in IBF, second in WBA and sixth in the WBC.

In 2018, she won the WBA Inter-Continental Super Middleweight title against Argentinian boxer Yanina Orozco in Bulgaria.

She is undefeated in eight fights.

The fight will be at the Newcastle Arena on April 5th. 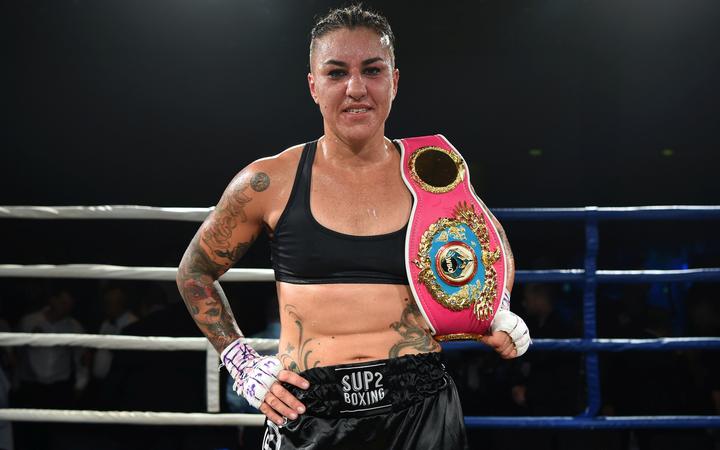