The Breakers young American import RJ Hampton is returning to the United States to continue rehabilitation on his injured hip and preparation for the 2020 NBA Draft. 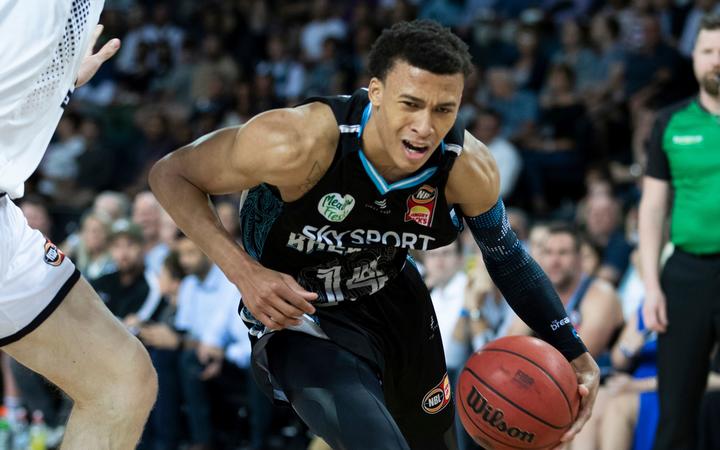 18-year-old Hampton has been nursing the injury for the last month, playing his final game against the Brisbane Bullets on January 12th.

Breakers Owner Matt Walsh says there is little doubt Hampton's presence in New Zealand has had a positive effect on basketball across the country.

"As the first Next Star signing in the history of the NBL, RJ brought excitement and fanfare to the club and the league.

"We wish him well in his continued recovery and preparation for the NBA Draft and look forward to draft night when he will no doubt be a top pick.

"We would like to thank RJ and his family for their time here in Auckland, we are proud to have played a role in such a talented young player on his journey to the NBA".

"There is no doubt the time he has spent in a world class league in the NBL has helped prepare him for the next step in his professional career.

"Like all NBL Next Stars, we are proud to have played a part in his journey to the NBA and have enjoyed getting to know him and his family.

"We wish him every success and look forward to following his career in the years to come."

The Breakers are currently in fifth place on the Australian NBL ladder, just one spot outside the play-offs.

They have two games to play in the regular season and will probably need some other results go their way to make the semi-finals.