The New Zealand Breakers have been left in suspense after their basketball match against the Illawarra Hawks was cut short by a leaky roof in Australia. 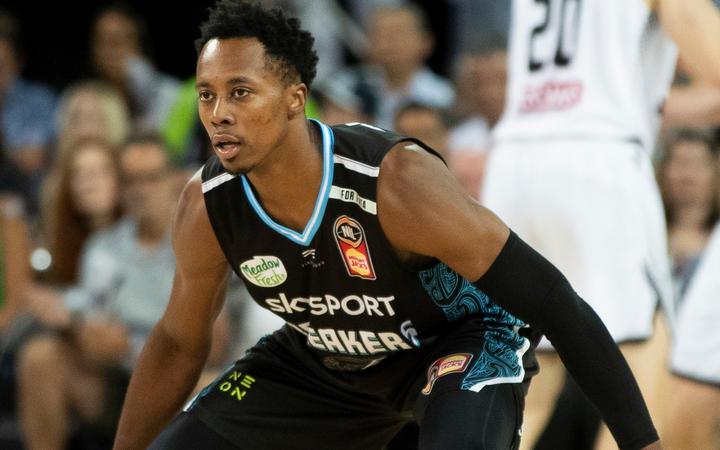 The Breakers led 65-52 when the game at the WIN Entertainment Centre in Wollongong was abandoned.

Heavy rain found holes in the roof, and water on the court near the three-point line made it too dangerous to continue play.

The Australian National Basketball League said in a statement that details of the final result will be determined on Monday, but the win has been awarded to the Breakers pending a review over the next 24 hours.

"But we had no choice to call the game off for safety reasons. We will now consider the options available to us, including replaying the game in full, completing the time remaining and awarding the win to NZ.

"In making this decision we will consider submissions from both teams, the remaining schedule of games in the lead-up to the finals and consequences of the result on final ladder placings."

New Zealand had played some outstanding basketball to take a 30-14 lead into the first break, although honours were shared in the second quarter 20-20.

The Breakers have won four of their past five matches, and nine of their past 12 to now improve to a 13-13 record. They finish the season with games against Brisbane and South East Melbourne, and if they win both could still end up in the finals.

Sek Henry ended up top-scoring for New Zealand with 17 points including five of seven from three-point range, while fellow backcourt warrior Scotty Hopson was superb with 12 points, nine assists and four boards.