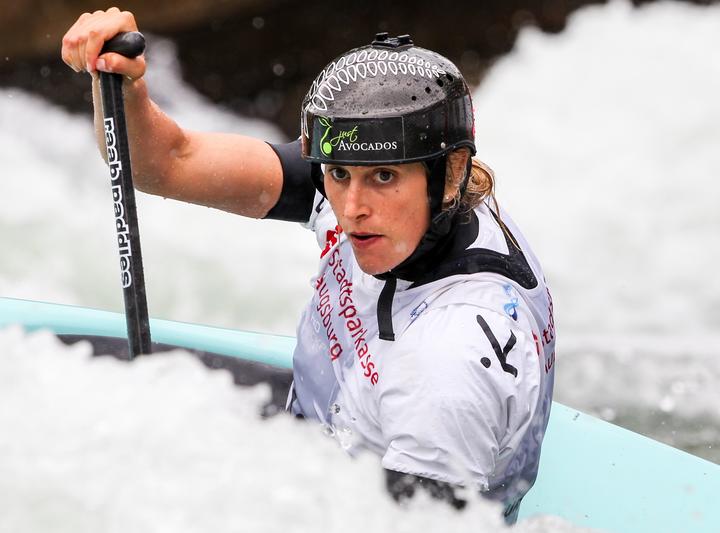 Fox, who has more world championship titles than any other paddler in history, only qualified third-fastest in the K1 women's final, behind Jones and France's Camille Prigent.

But the 25-year-old tore more than six seconds off her qualifying time in the final, posting a faultless 102.14sec.

Jones, last off, pushed all the way and was on track for an impressive upset but mistimed a stroke on the bottom drop and that was all it took to relegate her to second, 0.49sec behind Fox but more than four seconds clear of third-placed Prigent.

"I watched Jess's run from the top and knew it was two seconds faster than my semi time - I quite like the feeling of having to step up and put something good down," Jones said.

Fox said she had relished the chance to cross the Tasman and compete against Jones, with the pair set to do battle again in tomorrow's C1 final.

"The course is really technical and there are a lot of move throughout the whole course so you got to really be positioning well and then attack it when you can and with the wind on top of that, it quite a challenge," Fox said.

As well as tomorrow's C1 women's semifinals and final, the men's K1 crown will be decided, with Olympic selection spots also up for grabs for both Australian and New Zealand men.