The Black Ferns Sevens are on track for their fourth-straight tournament title after securing a place in the semi-finals in Sydney. 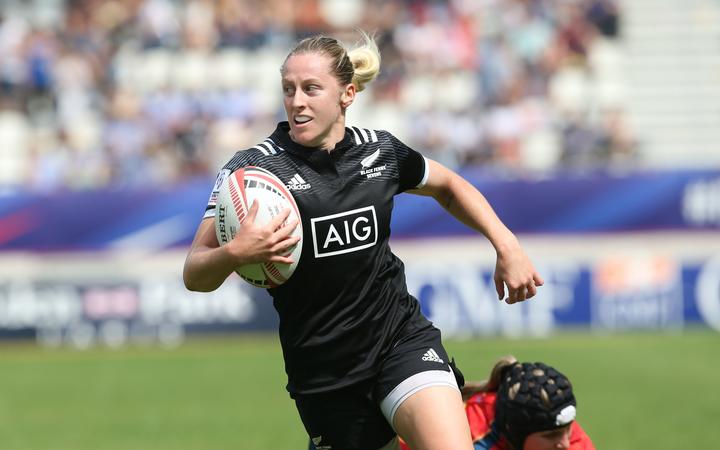 After a slow start the New Zealand women had a hard fought 26-12 win over England to book a last four spot.

The Black Ferns Sevens have now gone unbeaten against England in 17 games.

The All Blacks Sevens however, were thrashed by Fiji 26-5 at the Sydney sevens last night meaning they have a slim chance of making the semi-finals today.

The loss meant they needed Fiji to lose to Wales to have any chance of making the final four, but the Fijians were in devastating form, running in nine tries in their 55-0 win.

The All Blacks Sevens beat Kenya 19-5, with tries to Salesi Rayasi, Tim Mikkelson and Sam Dickson. They meet Australia in the play-off for fifth place late on Sunday.

Fiji play England in one semi-final while South Africa meet the United States in the other.