The Melbourne Aces ruined the party in front of the second biggest crowd in ABL history as they beat the Auckland Tuatara 6-2 to eliminate the home side and advance to the Australian Baseball League grand final. 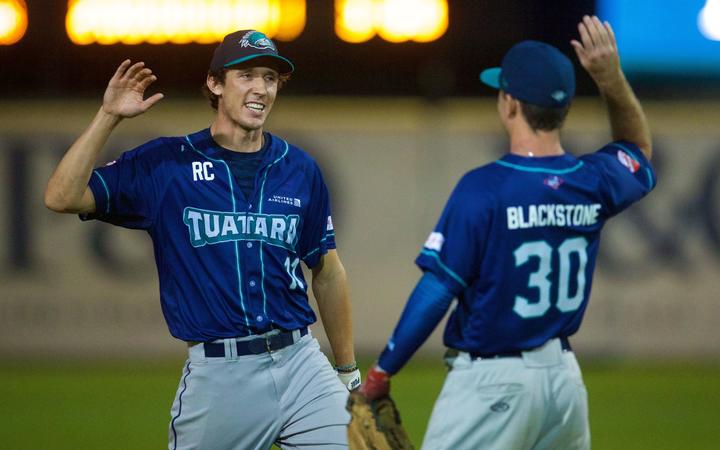 A total of 4,208 fans showed up to support the home side last night as they faced sudden death baseball in the first ever playoff game played on New Zealand soil.

The Tuatara got a solid start out of former major league pitcher Jen-Ho Tseng, who breezed through four innings of work without trouble.

But a horror fifth inning proved the difference as the Aces rallied and piled on six runs to blow the game open.

Neither side could add any further offence and the Aces will advance to play the winner of Adelaide and Canberra for the title.

"What an amazing season this has been," Tuatara manager Stephen Mintz said. "To overcome all that we have endured, to see the people of Auckland get in behind this team and attach themselves to it is just amazing.

"I couldn't be prouder of this playing group - we have lost a lot of talent through the season but the next person up has stood tall when we needed them.

"We will build on this and be better again next season. Our goal this year was to make the playoffs and we achieved that - it will be a bigger goal next season and we'll get to work on plans for that immediately."