The Hurricanes have suffered a heavy loss in their Super Rugby season opener this morning, going down 27-0 to South Africa's Stormers in Newlands. 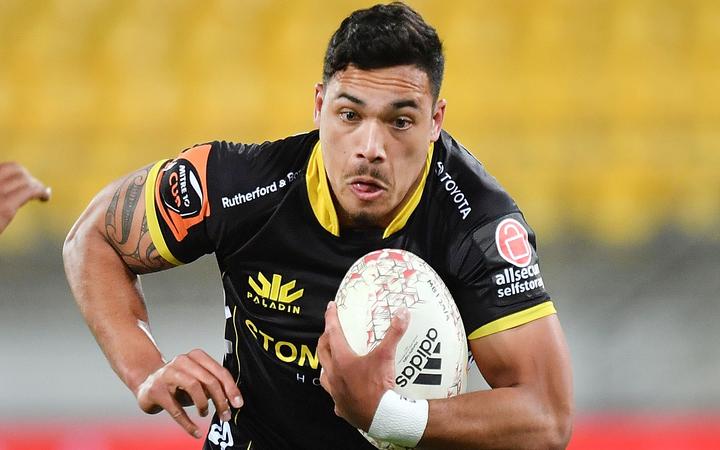 The Hurricanes made too many unforced errors in what was a forgettable performance from the New Zealand side, who tried to play a physical game that was not matched by skill.

They lost centre Billy Proctor and flank Vaea Fifita to yellow cards, while Riccitelli was also fortunate to escape sanction for his late hit on Kolisi.

The Stormers will be sweating over the fitness of Siya Kolisi who was forced off in the first half.

The Springbok World Cup-winning captain was hit by a late tackle from Hurricanes hooker Ricky Riccitelli and appeared to injure his knee, limping out of the contest.

Kolisi was touch-and-go for the World Cup in Japan last year with a knee problem, and it will be of major concern that he lasted only 26 minutes at the start of the new campaign.

The Stormers were already 12-0 up by the time he departed, wing Sergeal Petersen crossing the line before Bok prop Steven Kitshoff barged his way over for a second.

Another World Cup winner, halfback Herschel Jantjies, added a third before half-time as he scooped up a loose ball to race clear for a dominant home side.

First five eight Damian Willemse ran the length of the pitch after an intercept to score a late fourth try.

The Hurricanes travel to Argentina to face last season's beaten finalists, the Jaguares, next Saturday.

The Stormers handed a debut to former Wales and British & Irish Lions centre Jamie Roberts. They host the Bulls in their next outing.