The Black Caps know they've let another win slip from their grasp in the five match Twenty20 series against India. 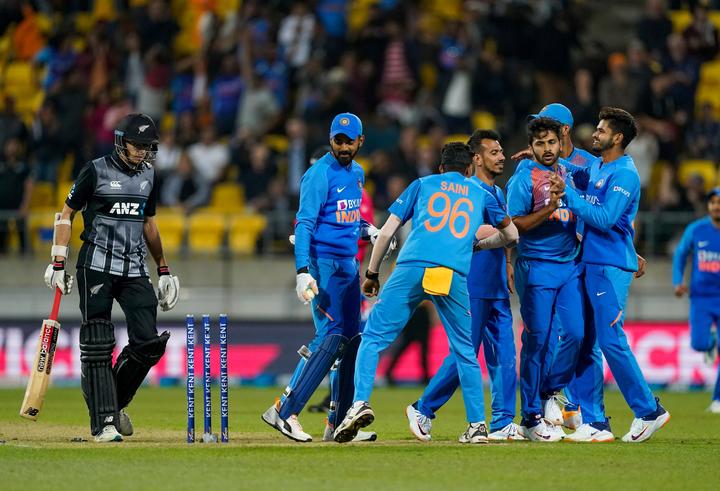 The tourists have taken a commanding four-nil series lead after a second successive Super Over win this time in the fourth T20 international in Wellington.

Both sides remarkably posted 165 from their 20 overs, after New Zealand looked on course for victory.

The Black Caps needed just 26 runs from the final 24 balls of their chase, but imploded, scoring just 25 while losing four wickets, all in the final over.

"We're all sitting in the sheds here now talking about it and actually hurting that you know we've let two games like that slip," New Zealand opener Colin Munro said.

"We've put ourselves in position to win both of those games I thought, but India, the roll they're on at the moment and the cricket they're playing they always just find a way."

It's the fourth time in six months the Black Caps have been on the wrong side of a Super Over.

"You know Super Over is just a bit of luck actually to be fair," Munro said.

"Obviously there's still got to be some execution with the ball and with the bat and players to take that responsibility but I think once we get on a roll and win one then who knows what happens with the next one."

Munro top scored with 64 before throwing his wicket away with some lazy running which led to him being run out from a direct hit by Virat Kohli.

"You know I'll put my hand up too. We talk about running quickly between the wickets and I was dawdling that second and then Kohli steps up and does some magical work and that's it." 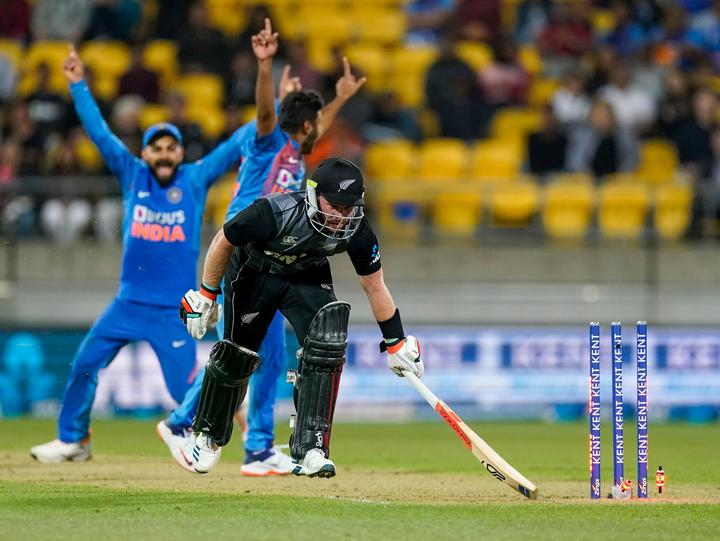 Tim Southee, who stood in as captain for an injured Kane Williamson, again bowled New Zealand's Super Over and Munro insists he was their best option.

"Timmy's experienced, he knows what he's doing. He actually wants the ball in the hand. He wants to be the guy to do it so you've got to tip your hat to him too for actually wanting to do that role.

"It's not an easy role to come in and bowl, especially when you've only sort of 12 or 13 [run target] sort of that middle range Super Over and then he's bowling to probably two of the best T20 batters in the world as well so you've got to tip your hat there too."

Colin Munro doesn't feel the four-nil series scoreline is a fair reflection of the four contests.

"It's not like we're getting blown off the park.

"The only one where we probably didn't step up to our standards was the second game at Eden Park where we fell 15-20 [runs] short so I think we've been playing some good cricket.

"India has just been that one or two percent better than us."

And Munro says they'lll "learn from it and come back a bit stronger".

"The guys are all in there talking [about] how we could do things slightly different to the Hamilton game, to even this game, and we'll come up with a few things that we can put into practice."

The series finale is in Mt Maunganui on Sunday night.