The Auckland Tuatara are focussing on the positives after a narrow loss in game one of their Australian Baseball League semifinal series against Melbourne. 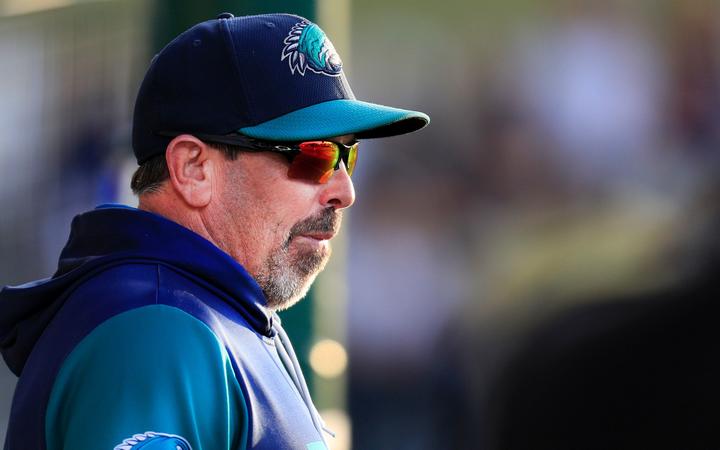 A costly four-run second inning proved the difference as the Aces erased an early Tuatara score, before holding off a late charge from the visitors for a 5-4 win in Melbourne on Thursday night.

Auckland rallied from 5-1 down after five innings to force a close finish but couldn't quite bridge the gap.

The Tuatara must win games two at home on Saturday to force a series-deciding clash, which would also be played at North Harbour Stadium, on Sunday.

The winner of the series advances to the Championship series, where the winner lifts the ABL title.

New Zealand-born wing Johnny McNicholl will earn a first cap for defending champions Wales after being named to start in their Six Nations opener against Italy at the Principality Stadium. 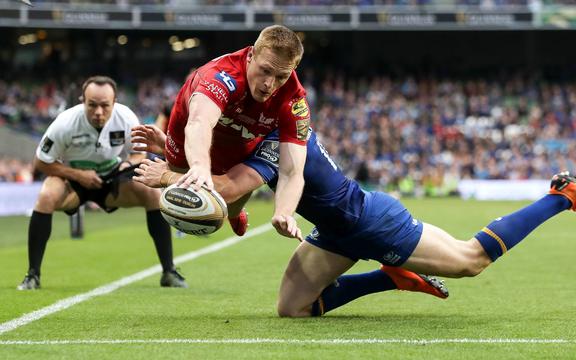 McNicholl, who played four seasons for the Crusaders before leaving in 2016, scored a try for the Welsh in a 44-33 victory over the Barbarians in November but that was an uncapped international.

The 29-year-old's selection by by new coach Wayne Pivac means George North stays at outside centre, with the rest of the back three made up of fullback Leigh Halfpenny and wing Josh Adams.

The match is a first official test in charge for Pivac, who took over from fellow New Zealander Warren Gatland after the latter left to join the Chiefs in Super Rugby following the World Cup in Japan having spent 12 years at the helm.

The New Zealand golfer Ryan Fox has made an encouraging start to the latest European PGA event in Saudi Arabia. 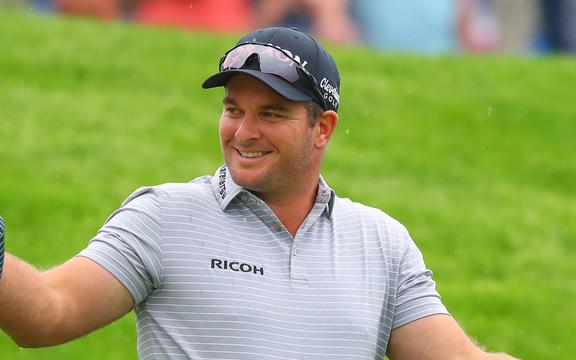 Fox, who has been inconsistent in recent tournaments, fired an opening round four under par 66, which has him tied for eighth.

He is two shots behind the leaders Graeme McDowell of England and Malaysian Gavin Green.

Brendan Taylor struck a fluent half-century as Zimbabwe moved into a strong position on day four of the second and final cricket Test against Sri Lanka, but are in danger of running out of time to force a victory after rain interrupted their charge.

Zimbabwe were 241 for seven at the premature close, with 90 minutes lost in the final session, a lead of 354 with one day remaining.

Their total was boosted by 67 runs from 75 balls from Taylor as he attempted to up the scoring rate on a day where only 54 overs were possible because of rain and bad light.

Zimbabwe need a win to level the two-match series after Sri Lanka won the opening Test.

Norwich City have turned to former Masters champion Danny Willett for inspiration as the English Premier League's bottom club look to find a way back to safety. 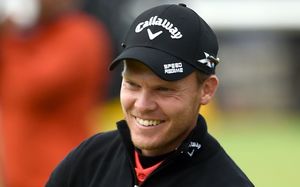 Willett slipped to 462nd in the world golf rankings two years after winning his only major at Augusta in 2016 but returned to the top 50 last September when he won the BMW PGA Championship.

"It was nice to come down and chat to the guys about some of the issues I've had within sport, the highs and lows," the 32-year-old Englishman told Norwich's website.

Norwich, who have 17 points from 24 matches, travel to face Newcastle United in the league on Saturday.

Formula One star Lewis Hamilton says he is yet to talk with Mercedes about extending his contract beyond this year, despite media reports they had stalled already over wage demands. 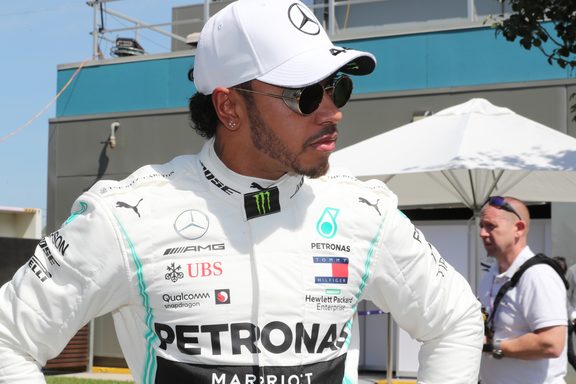 Reports in Italy had suggested Hamilton was seeking $90 million a year.

The Briton, who joined Mercedes from McLaren at the end of 2012, gets on well with Finnish team mate Valtteri Bottas and has said going elsewhere would not be an easy decision.

The season opens in Australia on March 15 with Hamilton chasing several Formula One records, including Ferrari great and Mercedes predecessor Michael Schumacher's 91 wins and seven titles.

Another step for W Series

The top eight drivers in this year's all-female W Series will earn points towards a Formula One super-licence.

In order to race at Grand Prix level, a driver needs to have accumulated 40 points over a three-year period.

W Series, which started last year and aims to help women climb the motorsport ladder and compete with men, said points would be allocated from first to eighth in the championship in a sequence of 15-12-10-7-5-3-2-1.

No points were awarded to W Series last year, when Britain's Jamie Chadwick was the inaugural champion.

No woman has competed in Formula One since 1976.

Lorenzo links back up with Yamaha 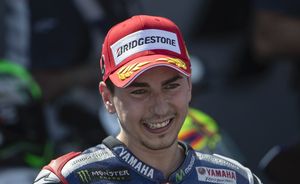 The 32-year-old retired last year after struggling alongside six-times world champion Marc Marquez in an injury-plagued season at Honda.

Yamaha said in a statement that Lorenzo would ride the YZR-M1 at next week's MotoGP shakedown test in Sepang, Malaysia, and will also take part in some tests later in the year.