The Black Caps pace bowling depth will be tested in the upcoming one day series against India with Trent Boult, Lockie Ferguson and Matt Henry all still out injured. 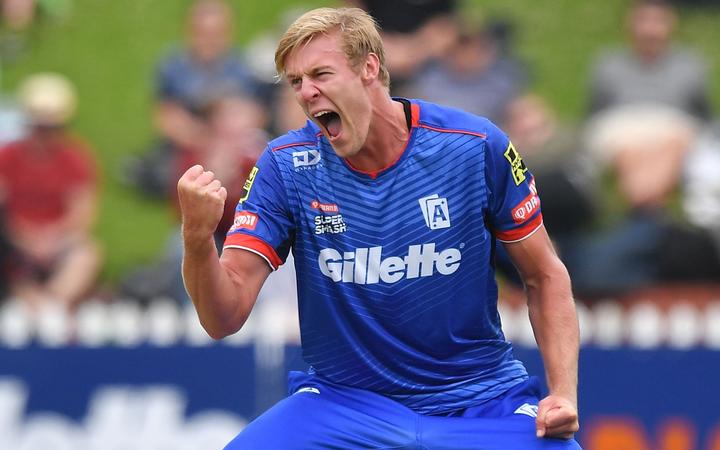 Auckland opening bowler Kyle Jamieson has been included in the one-day squad for the first time and while Northern Districts quick Scott Kuggeleijn and Hamish Bennett from Wellington return after last playing one dayers in Ireland in 2017.

"The three players have been rehabbing well but unfortunately weren't close enough to be considered for this squad," Stead said.

"Trent Boult is progressing nicely and we are confident he will be ready for the two Test matches against India.

"Matt Henry is back bowling at training however isn't at the point of being able to bat or field fully, while Lockie Ferguson is on track to play in the Ford Trophy for the Auckland Aces in the near future."

However, Tom Latham has recovered from his broken left finger and has been included in the 13-player squad.

Colin de Grandhomme, Jimmy Neesham and spinner Mitchell Santner are the all-rounders, while Henry Nicholls will continue opening the batting with Martin Guptill.

Northern District leg-spinner Ish Sodhi has been included for the first match in Hamilton on Wednesday before joining the New Zealand A in the second match of their series against India A. 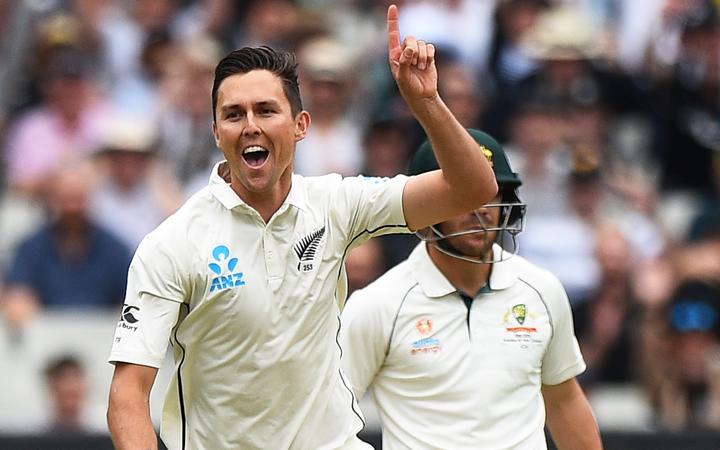 The one day series will be the first for New Zealand since their super over loss to England at the world cup.

Coach Gary Stead is putting the onus on senior pace bowler Tim Southee ahead of the series.

"Tim Southee has an important job leading our new look pace attack, which has a huge opportunity against some of the very best batsmen in the world.

"While the bowling line-up has a fresh look, the batting is very settled and we'll likely have the same top eight batsmen from the World Cup finals.

"Jimmy and Colin continue as the pace-bowling all-rounders after strong campaigns in England and they will offer us plenty of firepower and versatility.

"Henry will remain at the top of the order after impressing in the opportunities he's had. He's been in good form opening for Canterbury in the latest rounds of the Ford Trophy with a hundred and a half-century to his name."

The five match T20 series continues in Wellington on Friday with game four while the final match is in Mount Maunganui on Sunday.

India has an unassailable 3-nil lead in the T20 series.