The women's defending champion Naomi Osaka is out, while six-times men's winner Roger Federer flirted with defeat at the Australian Open. 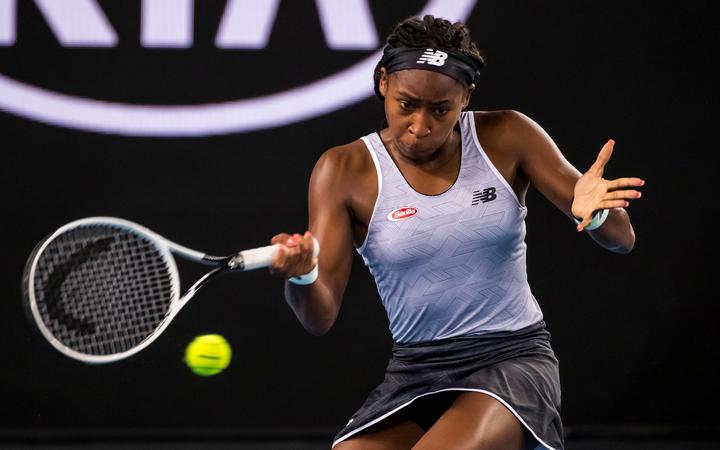 American 15-year-old Coco Gauff, beaten in straight sets by Naomi Osaka in the third round of the US Open last year, came up with a superb display to stun the defending champion 6-3 6-4 in 67 minutes and reach the round of 16.

Federer was pushed to the brink by unseeded Australian John Millman but the Swiss prevailed in a fifth-set tiebreak in a match that lasted over four hours.

Former world number one Caroline Wozniacki brought the curtain down on her glittering career as she suffered a 7-5 3-6 7-5 defeat at the hands of Tunisia's rising star, Ons Jabeur.

Seven-times champion Novak Djokovic made short work of his second Japanese opponent in as many matches, felling Yoshihito Nishioka 6-3 6-2 6-2 in 85 minutes to reach the fourth round of a Grand Slam for the 50th time in his career.

Big-serving Canadian Milos Raonic thumped down 19 aces as he knocked out sixth-seeded Stefanos Tsitsipas of Greece 7-5 6-4 7-6(2) to reach the second week in Melbourne for the seventh time.

Women's world number one Ash Barty kept alive hopes of a local champion for the first time since 1978 with a 6-3 6-2 demolition of 29th-seed Elena Rybakina.

Meanwhile 7th seeds Michael Venus and his Australian partner John Peers have battled into the third round of the men's doubles after beating the Argentine pair of Federico Delbonis and Leonardo Mayer in three sets.

Venus and Peers will play Britain's Jonny O'Mara and El Salvador's Marcelo Arevalo for a place in the quarter finals.