Former All Black loose forward Adam Thomson has joined the Chiefs Super Rugby side as injury cover for the pre-season, completing a comeback from a spinal infection in 2017 that almost forced him to quit.

At this stage the 37-year-old Thomson only's only with the Warren Gatland side until early next month but his stay could be extended.

The last time Thomson played Super Rugby was in 2016 for the Melbourne Rebels.

The Chiefs kick off their season against the Blues at Eden Park in 2 weeks.

Thomson suffered from lumbar discitis, a painful infection of the spine, while in Japan two years ago.

He spent 57 days in hospital. 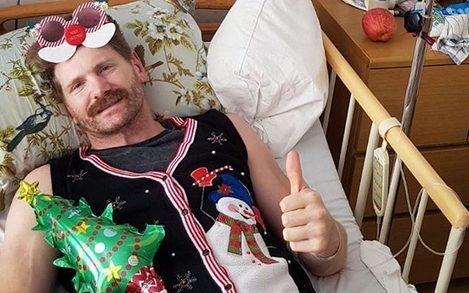 He retuned to rugby with the Utah Warriors in Major League Rugby in the United States last year before playing club rugby in Auckland and then provincial rugby with Otago.