Australia openers David Warner and Aaron Finch both hit centuries to complement their bowlers' inspired display as the touring side handed out a 10-wicket thrashing to India in the opening one-day international on Tuesday. 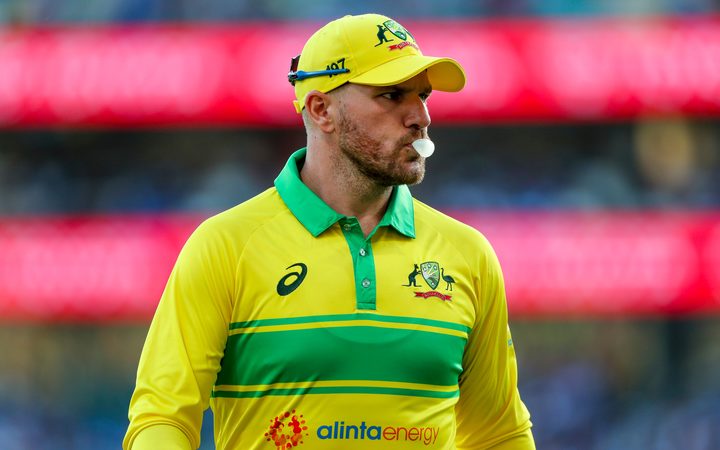 India, ranked second in ODIs in the world, suffered a mid-innings collapse to be bundled out for 255 in the 50th over of their innings after Australia captain Finch won the toss and opted to field in the first of the three-match series.

Warner and Finch then smashed the Indian bowlers to all corners of the ground, picking up boundaries at will to chase down the target with more than 12 overs to spare at the Wankhede Stadium, which overlooks the Arabian Sea.

Left-handed Warner successfully used the decision review system twice to overturn the umpire's decision on his way to his 18th ODI century, hitting 17 fours and three sixes in his unbeaten knock of 128.

Finch completed his 16th century in the format, his innings of unbeaten 110 studded with 13 fours and two sixes.

Earlier, left-arm fast bowler Mitchell Starc, who made his ODI debut in India 10 years ago, picked up three wickets to set up Australia's victory. 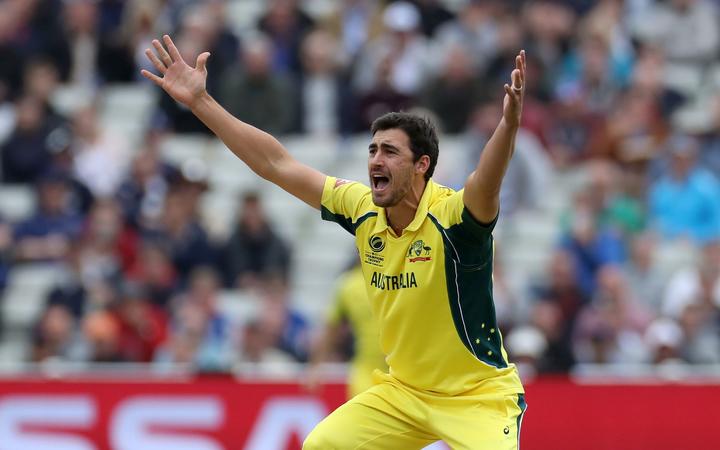 Starc struck the first blow for Australia with the new ball when he sent back Rohit Sharma for 10.

India managed to recover from that early loss through a second-wicket stand of 121 between opener Shikhar Dhawan, who top-scored for the hosts with 74, and KL Rahul.

Left-arm spinner Ashton Agar broke the stand by dismissing Rahul for 47 before pace spearhead Pat Cummins sent Dhawan back in the next over.

India needed a solid innings from captain Virat Kohli, who batted a position lower than his usual number three spot to accommodate Rahul, to get them out of trouble but he did not last long.

Kohli hit leg-spinner Adam Zampa for a six before offering a return catch to the bowler on the very next delivery to be out for 16.

Starc then returned to remove Shreyas Iyer cheaply as India lost four wickets for 30 runs to be reduced to 164-5.

Cummins and fast bowler Kane Richardson picked up two wickets each for Australia.

To compound India's woes, wicketkeeper Rishabh Pant suffered a concussion after being hit on his helmet by a short-pitched delivery from Cummins.

The Indian cricket board said Pant, who did not come out to keep wickets, was under observation.

The two sides will meet in Rajkot for the second ODI on Friday.