The New Zealand Breakers coach Dan Shamir was disappointed with their 95-85 loss to the Brisbane Bullets in Auckland on Sunday which has left them fighting to make the Australian National Basketball League play-offs. 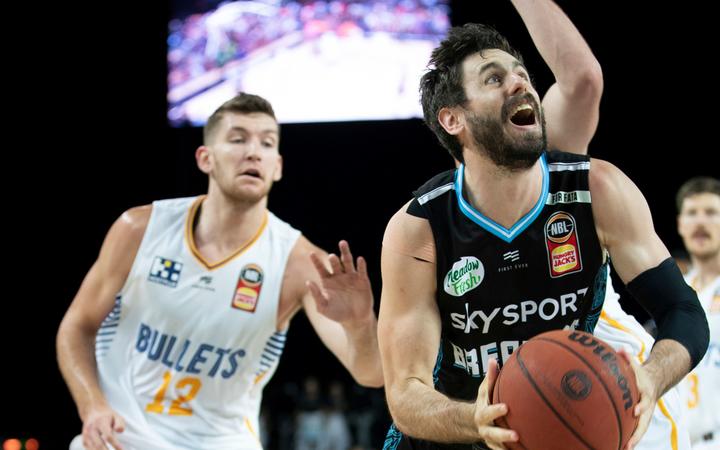 Shamir admits a disappointing second quarter when they failed to properly defend the Bullets cost them the game.

The Breakers are now eighth on the table with a nine and 12 record which means they'll probably have to win six of their last seven games to have any chance of making the top four.

The Auckland side had won five in a row up until their loss to Cairns on Thursday and now Sunday's loss at home to Brisbane.

"We definitely needed that one, but I've been in this calculation business all my life and I don't waste my time and energy to think about these things, I just think about the next game," said Shamir.

"That's the only thing we can do, there is still a lot of basketball to play and everything is very close and the only way to get where you want is to win the next one and keep on going and that is definitely everyone's mindset."

"I just think about the next game, the game plan, the next few practices."

The Breakers are just two wins outside the top four and have a double header this weekend against top of the table Sydney Kings in New Plymouth on Friday and fourth placed Melbourne United in Auckland on Sunday.

"We have a few days to prepare, but whoever you play, and I have a lot of respect to every team, you put together your keys to win and you try to execute them and that's what we're going to do this week," said Shamir.