Australia off-spinner Nathan Lyon says he is totally against the idea of tinkering with the duration of five-day test matches and hopes the proposal to shorten the game's longest format is not even considered by administrators. 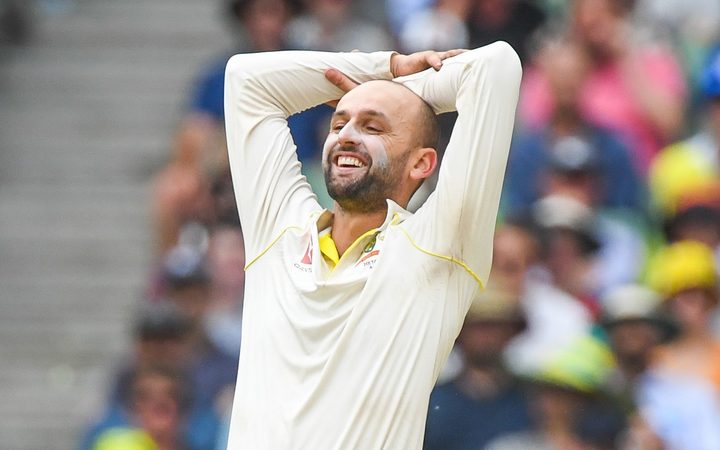 The International Cricket Council (ICC), the world governing body of the sport, is set to reflect on the idea of making test matches four-day affairs to free up a crammed international calendar and reduce player workload.

Australia have said they will seriously consider the concept, while England will back making it mandatory from 2023. The cash-rich Indian board (BCCI) are yet to declare their stance on the matter.

Lyon, the most successful Australian off-spinner with 380 wickets in the longest format, joined test captain Tim Paine and team mate Travis Head in criticising the idea.

"Ridiculous ... I'm not a fan of four-day test matches," Lyon told The Unplayable Podcast ahead of Friday's third and final test against New Zealand in Sydney. "I believe you'll get so many more draws and day five is crucial.

"One, there's the weather element. But the wickets these days are probably a lot flatter than they have been in the past, so it allows teams to bat longer and to put pressure on sides ... you need time for the pitch to deteriorate and bring spinners in more on day five as well.

"I'm totally against it and I hope ICC aren't even considering it."

Four-day matches were given the green light by the ICC in 2017, when South Africa hosted one against Zimbabwe, while England played a four-day test against Ireland last July.

With an increasing number of test matches ending prematurely, the administrators are keen to free up more space in the schedules for lucrative shorter-form matches.

The Federation of International Cricketers Associations fears the new gaps in the calendar could well be filled with more cricket.

While four-day tests allow a golf-like Thursday-to-Sunday scheduling, they require a minimum of 98 overs a day to be played, a challenge, considering five-day matches already often fall short of their daily quota of 90 overs.

"It's a challenge," Lyon said, adding that some of the best test matches he has experienced have finished late on the fifth day. "You're challenging yourself in different ways, physically and mentally.

"It's not just a walk in the park. Five-day test matches, they are hard work especially if the conditions aren't in your favour. You want to challenge yourself. I'm all against four-day test matches."