Latest - A controversial Sadio Mane goal was enough for English Premier League leaders Liverpool to secure a nervy 1-0 victory over Wolverhampton Wanderers and open up a 13-point cushion over their nearest challengers. 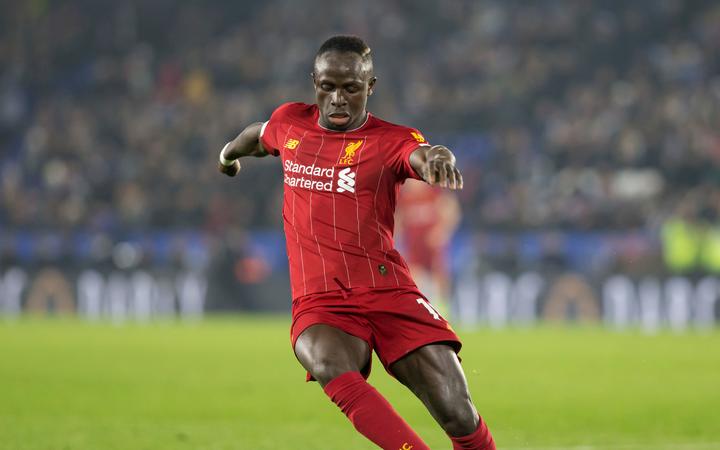 Mane, in his 150th game for the club, netted three minutes before the break only for Adam Lallana to be penalised for handball in the build-up. However, a lengthy VAR review deemed the ball hit the midfielder's shoulder and the goal stood.

Victory means Liverpool have become only the third team to go unbeaten in 50 consecutive home games in the English top flight, while they also closed out 2019 unbeaten at Anfield in all competitions for the fifth time in their history.

Liverpool have 55 points from 19 games, while Wolves are seventh in the table.

Manchester City got back to winning ways with Sergio Aguero and Kevin De Bruyne on target as Pep Guardiola's side beat Sheffield United 2-0 at the Etihad Stadium.

Chelsea produced a stunning late comeback to beat Arsenal 2-1, consigning Mikel Arteta to defeat on his home debut as coach of the north London side.

Chelsea scored goals in the 83rd and 87th minutes.

The Blues are fourth on the table and Arsenal 12th.

Moyes returns to the Hammers for a second stint after he saved the club from the drop in the 2017-18 campaign during a six-month deal and he will face the same task with the team languishing in 17th -- a point above the relegation places.

American Mikaela Shiffrin equalled compatriot Lindsey Vonn's record for most women's World Cup victories in one discipline after winning the 43rd slalom of her career in Austria.

Vonn had set the mark in the downhill event before she ended an 18-year career last February and Shiffrin is now on 64 World Cup wins overall, moving one step closer to Vonn's all-time women's record of 82.

Two weeks after finishing a dismal 17th in a giant slalom in Courchevel, a performance that led to a lot of self-doubt, 24-year-old Shiffrin bounced back over the weekend in Austria.

She won the giant slalom by a huge margin yesterday and was again in a class of her own in today's slalom, her speciality.

Auckland off-spinner Will Somerville has been called into the Black Caps Test squad for the third and final Test against Australia in Sydney on 3 January. 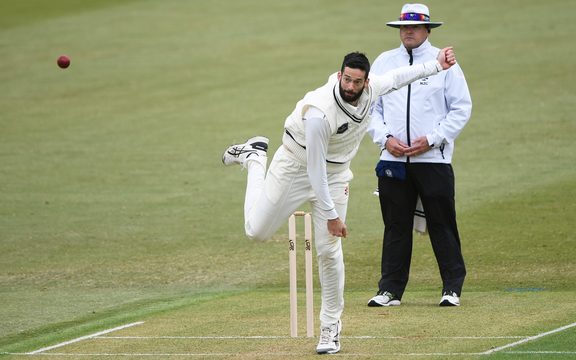 Somerville will replace pace-bowler Trent Boult who is returning home to New Zealand after suffering a fracture to his right hand.

Coach Gary Stead said the inclusion of Somerville was a nod to the expected conditions in Sydney. "There's no secret the SCG pitch is one of the more spin-friendly in Australia," Stead said.

"Will offers something different to our two other spinners in the squad with his right arm off-spin and height.

"The fact he's played a lot of cricket in Sydney during his career for New South Wales will also be helpful as we prepare for this final Test."

Since debuting against Pakistan in Abu Dhabi one year ago, Somerville played two further Tests for New Zealand in Sri Lanka in August and boasts 14 wickets at an average of 25.

Somerville will link up with the squad in Sydney on Tuesday.

South Africa swept to a 107-run victory over England on the fourth day of the first cricket test at Centurion Park after taking seven wickets in the second session to go ahead in the four-match series. 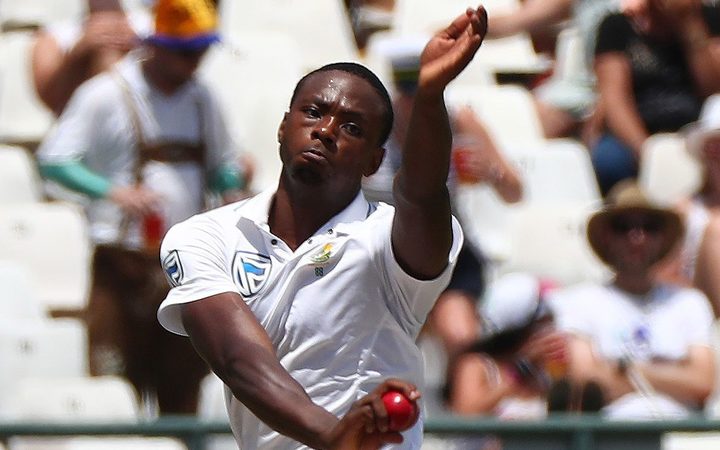 England, needing an improbable 376 to win, were bowled out for 268 just before tea as their bottom order offered scant resistance to a barrage of pace once South Africa had taken the second new ball.

Kagiso Rabada proved the destroyer-in-chief with 4-103, assisted by Anrich Nortje who took three wickets for 56 runs.

The teams now move onto Cape Town for the second test at Newlands from Jan. 3-7.

Anaru Kitchen hits asix off the last ball to give Otago a six wicket victory over Northern Districts in the men's Super Smash T20 game in Alexandra.

Kitchen only needed a single off Daryl Mitchell's last delivery to seal the win for the Volts but with the field in he took the aerial route, smashing a full toss into the jubilant home crowd.

The win moves the Volts back to the top of the standings.

The Otago women beat Niorthern Districts by 10 runs with Suzie Bates scoring 49 for the homeside.

It is the second win from six games for the Sparks who remain in fifth place, narrowly behind the Spirit who have two wins from their five matches.

The Auckland Tuatara have fallen to the league-leading Adelaide Giants 2-1 in their series finale in Adelaide.

The win sees the Giants, who have the best record in the Australian Baseball League, claim a 3-1 series win over the Tuatara, who maintain their lead in the Northeast division despite the loss.

Starting pitcher Josh Collmenter was sharp in five scoreless innings but he couldn't get any run support from his teammates and the game remained a 0-0 ballgame through five innings.

He struck out three while conceding only two hits and issued just a pair of walks.

Mak Fox took the loss after allowing both runs before Emerson Martinez kept the Tuatara close with 2.1 innings of one-hit baseball.

They return to North Harbour Stadium on Thursday night for a cross-division match-up against Geelong Korea.

With goals from Ryan Kent and Nikola Katic, Steven Gerrard's side to reduce the gap at the top to two points.

Moyes set to return to Hammers

Chilean Pellegrini was sacked after yesterday's 2-1 defeat at home by Leicester City, their ninth loss in 12 league games that left the London side 17th in the standings -- one point above the relegation zone.

It would be Moyes' second stint with West Ham after he saved the club from relegation in the 2017-18 campaign during a six-month deal.

He was hired by West Ham in November 2017 to replace Slaven Bilic with the London side in the relegation zone and the Scotsman led them to a 13th-placed finish to ensure the club's survival in the top flight.

However, the club chose not to renew his contract and hired Manchester City's former title-winning manager Pellegrini in the off season last year, who led West Ham to a 10th-placed finish last season.

If appointed, Moyes' first game in charge will be at home against 16th-placed Bournemouth on Wednesday.