The Breakers have claimed their fourth straight win in the Australian NBL. 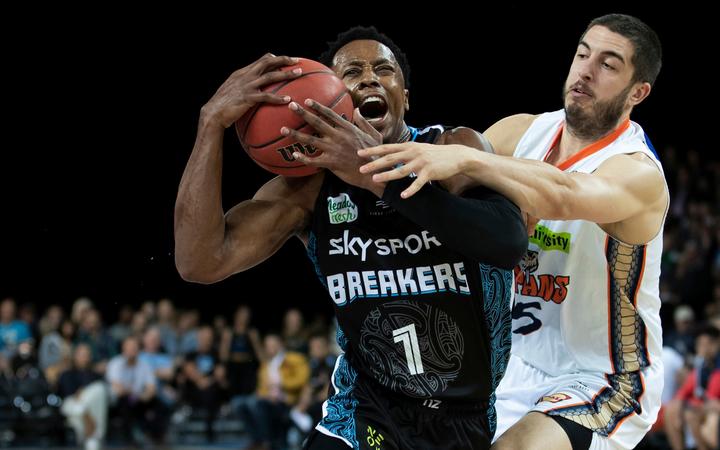 The New Zealand franchise held their nerve in the latter stages to secure a 96-87 victory over the Adelaide 36ers in Adelaide on Sunday night.

Coming after they had picked up two previous wins on the road, the result lifted the Breakers to sixth on the NBL ladder.

Scotty Hopson, who had made shots in the final seconds to clinch their last two victories, was again on song for the visitors.

The star US import collected a season-high 31 points, along with seven rebounds and three assists.

The winning run represents a big turnaround in form for the Breakers.

After prevailing in just two of their first 10 games, they have won six of their last eight to climb their way off the bottom of the ladder.

"We played a solid game against a very strong team," said a pleased but restrained Breakers coach Dan Shamir.

"It could have gone both ways but we made a few good plays at the end."

The Breakers are now sixth on the table with an eight and ten record and play at South East Melbourne next weekend.