Liverpool have moved 10 points clear at the top of the English Premier League. 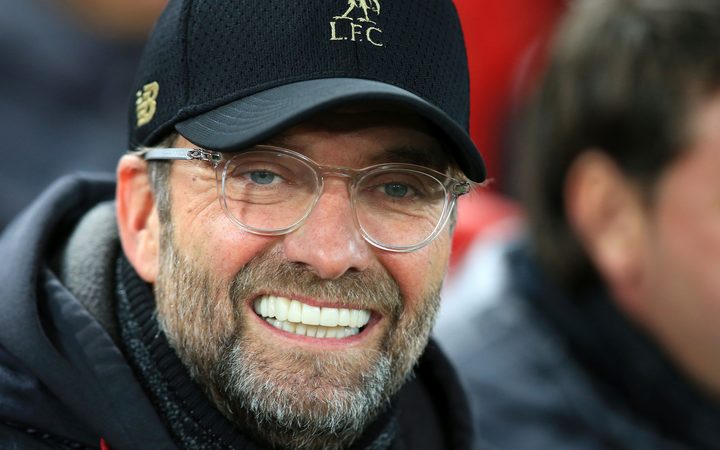 Chelsea's poor run of domestic form continued with a shock 1-0 home defeat to struggling Bournemouth, while recently promoted Sheffield United moved up to fifth with a 2-0 win over Aston Villa.

All Whites striker Chris Wood scored the only goal in a welcome 1-0 win for Burnley over Newcastle.

With third-placed Manchester City 17 points behind Liverpool ahead of their trip to Arsenal on Monday, Juergen Klopp's side are in a commanding position heading into a busy period of fixtures.

The leaders had Egyptian forward Mohamed Salah to thank for their latest victory.

Liverpool took the lead with a characteristic counter-attack in the 38th minute - Sadio Mane collected the ball on the left and found Salah, who burst goalward before cutting in and curling a shot home with his right foot.

Mane thought that he had doubled the lead five minutes after the break but the VAR review showed he was marginally offside when nodding the ball in from Xherdan Shaqiri's whipped cross.

Liverpool had to wait until stoppage time to make sure of the victory thanks to a superb back-heeled flick.

Watford, with new manager Nigel Pearson in charge for the first time, are rooted to the bottom of the league with just one win this campaign and were left to regret wasted opportunities in front of goal, particularly a glaring second half miss from Ismaila Sarr. 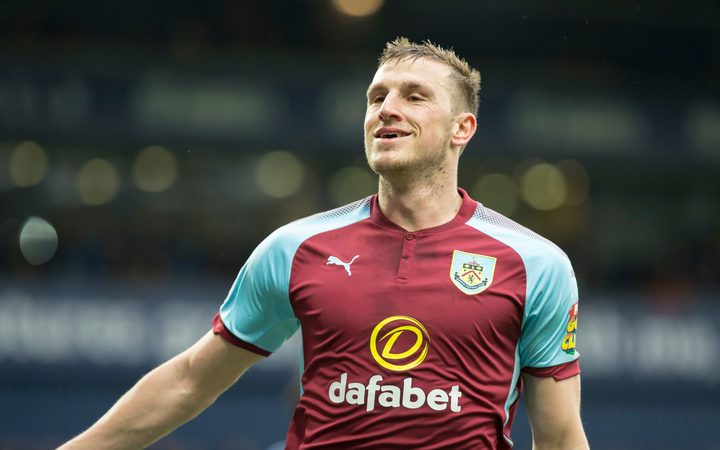 Meanwhile Teemu Pukki gave Norwich a 25th minute lead with a clinical finish before visiting keeper Tim Krul scored an own goal in the 37th, failing to deal with a Jamie Vardy header when the league's top scorer got on the end of a James Maddison corner.

Vardy missed a pair of gilt-edged chances to complete Leicester's comeback before the home side were twice let off the hook in the closing stages.

Livewire Pukki saw a shot blocked by Ricardo Pereira and the home team's centre back Caglar Soyuncu cleared a Christoph Zimmermann effort off the line from the resulting corner.

Sheffield United continue to impress on their return to the top flight and took the lead against Villa with a brilliantly worked opener, Chris Basham back-heeling the ball to John Lundstram who fired it across the box for Fleck to lash home from close range.

The build-up play for Fleck's second goal was equally impressive as the Blades worked the ball in from the left before striker David McGoldrick hooked a pass over his shoulder to Fleck, who again finished confidently.

The visitors were thrown a lifeline when the video assistant referee (VAR) called play back to award them a penalty for handball. But Jack Grealish thumped his spot kick off the crossbar and the ball was cleared by Lundstram.

It was the third straight loss for Villa, who will find themselves in the relegation zone if Southampton avoid losing to West Ham later on Sunday.